Apple plans to launch iOS 9 on September 16th, bringing new features including Split Screen multi-window support for iPads, Proactive suggestions based on the way you use your iPhone or iPad, and more.

But there are always some folks who prefer to do things with their iPhones and iPads that Apple doesn’t technically allow… and that’s where jailbreaking comes in. By jailbreaking an Apple device, you open up the possibility of installing unsupported apps and features.

So will you be able to jailbreak iOS 9? Maybe. Someone’s already done it. 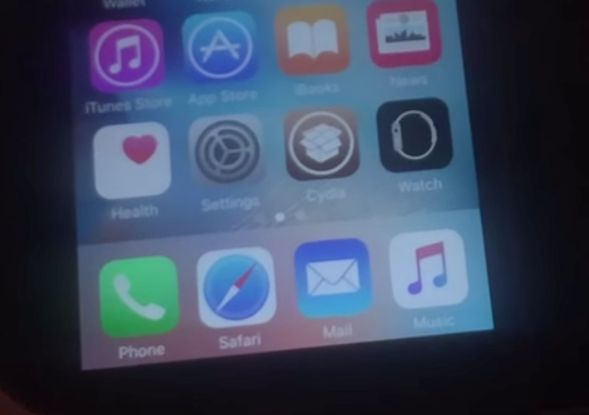 Apple iOS hacker iH8snow has published a video showing an untethered jailbreak for an iPhone 5 running a pre-release build of iOS 9. He says it also works with iOS 9.1 beta.

There are currently no plans to release the tools used to jailbreak this phone. But it certainly looks like it’s possible to jailbreak Apple’s latest mobile operating system, which means it’s possible someone else could release a jailbreak utility in the future.

Since Apple doesn’t officially support jailbreaking an iPhone or iPad, the only way to do it is to find a security vulnerability and exploit that to get the device to run unsigned code. Apple will often patch the vulnerabilities in future software updates, so most iOS jailbreak tools have a limited lifespan.

Since iOS 9.1 should be launching shortly after iOS 9, it’s possible that some hackers that have found ways to jailbreak the operating system are going to wait until iOS 9.1 is available before releasing the tools to the public (and alerting Apple to the existence of security holes that need to be repaired).

5 replies on “Someone has already jailbroken iOS 9”