Ultrabooks are thin and light laptops that, by definition, feature Intel processors. That’s because Intel trademarked the word “ultrabook,” and the chipmaker provides PC makers with guidelines for building ultrabooks. But just because all ultrabooks have Intel CPUs doesn’t mean they’ll all have to rely on Intel integrated graphics. 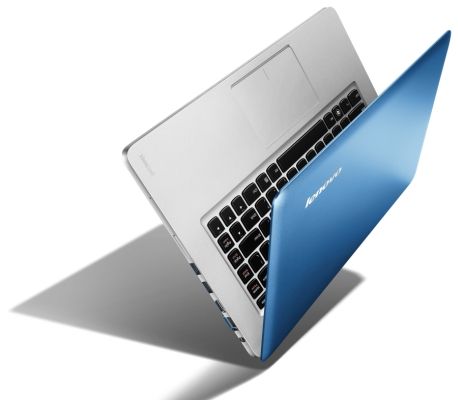 Fudzilla reports that several upcoming ultrabooks, possibly including models from Acer and Asus, may be available with NVIDIA’s next-gen Kepler graphics. The Lenovo IdeaPad U410 is also expected to feature GMA 610 graphics, which may be part of the Kepler family.

Intel actually builds graphics capabilities into its latest chips, so you’d actually have switchable graphics on these systems. That means you could switch between the integrated graphics and NVIDIA graphics depending on your needs.

The Kepler graphics would feature NVIDIA Optimus technology, which would allow your computer to automatically switch between graphics chips without any user intervention. When you’re surfing the web or performing other actions where Intel HD graphics will suffice, you’ll use the lower-power integrated graphics. But when you fire up a 3D video game, NVIDIA’s Kepler graphics would kick in.

We probably won’t see the highest-performance Kepler graphics chips in ultrabooks. These are thin and light laptops that don’t have a lot of room for cooling systems, and which promise long battery life. A power-hungry top-of-the-line graphics processor wouldn’t really make sense for that kind of computer. But upcoming ultrabooks could at least offer a little more graphics power than you’d get from Intel HD graphics alone.

NVIDIA is expected to ship its Kepler graphics in April, so we could start to see ultrabooks and other computers with Kepler after that. The Lenovo IdeaPad U410, for instance, is due out in May.

One reply on “Some ultrabooks could sport next-gen NVIDIA graphics”