SolidRun has been making small, low-power computer products for a few years, but up until recently most of the company’s products have been powered by ARM processors. Earlier this year SolidRun introduced new models with Intel Braswell processors, and now they’re available for purchase for $117 and up. 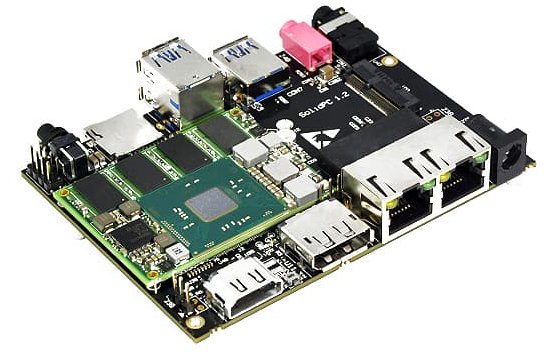 The company’s Braswell microSOM is basicall a computer-on-a modular aimed at hardware developers interested in integrating Intel’s low-power chips in Internet of Things products or similar applications. But you can also connect a microSOM to an optional SolidPC Q4 carrier board to essentially turn it into a fully-functional desktop computer. 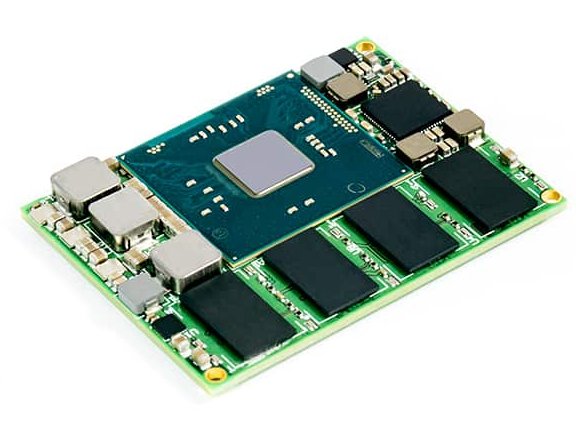 Higher-priced models are available with up to 128GB of eMMC storage, up to 8GB of RAM, and up to an Intel Pentium N3710 processor.

Add the Q4 carrier board and you’ve got a computer with three USB 3.0 ports, DisplayPort and HDMI 1.4b ports, Gigabit Ethernet,  an M.2 connector for WiFi or Bluetooth cards, and more. The SolidPC Q4 is still pretty compact, measuring 3.9″ x 3.1″.

Prices start at $159 for a Q4 carrier board (and that price also includes the $117 version of the MicroSOM).