SolidRun is now taking orders for its tiny, ARM-powered HummingBoard computer. The system looks a bit like a Raspberry Pi single-board computer, but it has a faster processor and comes in 3 different configurations.

The HummingBoard sells for between $45 and $100 and it’s available for pre-order from the SolidRun website. 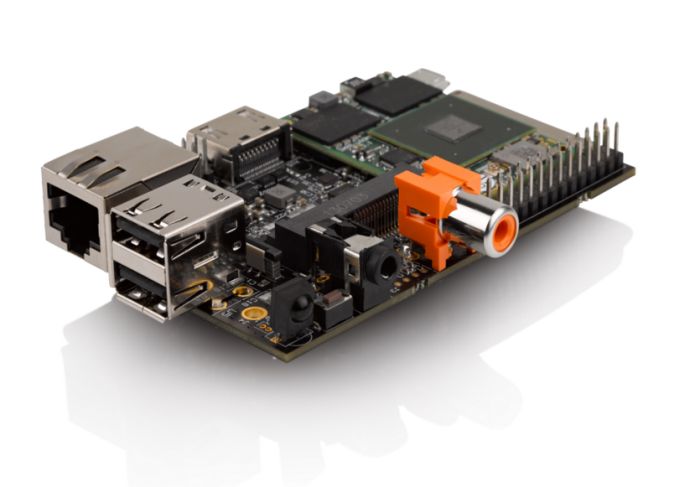 For $75 you can opt for a HummingBoard-i2 with a dual-core i.MX6 Dual processor, and 1GB of RAM.

All three models are designed to run a variety of operating systems including Android, Ubuntu, and Debian and can be used for Internet of Things applications, home media server duties, or even home media center functionality with the XBMC application.

And unlike the Raspberry Pi, the HummingBoard isn’t quite a single-board computer: the processor and memory live on a small board that attaches to the credit card-sized input and output board, which could theoretically allow you to upgrade to a more powerful processor in the future.