There are a growing number of headsets that promise to immerse you in virtual or augmented reality for gaming, design, collaboration, or work. The Sol Reader headset doesn’t do any of those things.

Instead the startup’s lightweight head-mounted display is basically an eBook reader that you wear. Sol Reader says its headset is coming in the fall of 2023, but the company began producing prototypes last fall, and this month the company showed a prototype to YouTuber Brad Lynch, who provides some more details about the upcoming E Ink headset. 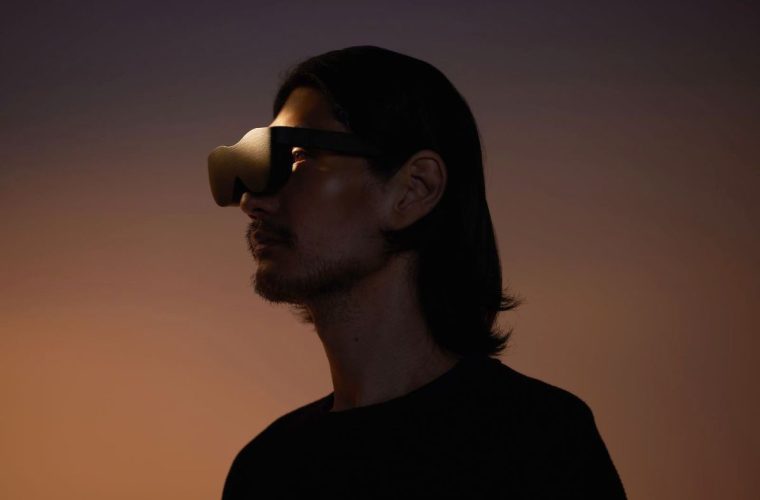 In a nutshell, the headset is a lightweight head-mounted display with two front-lit E Ink displays, support for WiFi and Bluetooth, a USB-C port for charging, and up to 30 hours of battery life.

Designed for reading eBooks or other documents while lying down (or in any other position where holding an eReader may be uncomfortable), the headset works with a wireless controller featuring page turn buttons.

It’s lighter than most VR headsets, but does a heck of a lot less due to the grayscale displays with slow refresh rates. Don’t expect to use this headset for anything other than reading.

Lynch reports that the headset features pancake lenses with IPD (interpupillary distance) sliders and support for diopter adjustments, which should allow you to tweak the headset to make text visible.

But there’s no denying that this headset is a niche device aimed at the very specific audience of folks who are interested in a wearable E Ink display. And there are at least two more things which could make the first-gen model even more of a niche device:

That first issue could potentially be addressed by upgrading to E Ink displays with higher pixel density in the future, assuming E Ink is interested in producing tiny, high-DPI displays.

The second could be a little trickier. E Ink displays tend to be pricier than LCD screens, and the Sol Reader is a new product from a startup that’s probably not going to be cranking out hardware in high-enough quantities to benefit from the economies of scale that allow rivals to keep costs low.

Part of the reason companies like Amazon or Kobo can sell eReaders with starting prices in the $100 range is because those companies bundle their eBook stores with their hardware. So they can afford to sell eReaders at or near cost in the hopes that they’ll make money by selling content to their hardware customers. It’s unclear at this point whether Sol Reader has any hopes of establishing a similar business model. So I’d expect the company’s first headset to be rather expensive.