Need to use your computer outside, but find the glossy screen turns into a mirror in direct sunlight? Sol Computer is offering a sunlight-viewable 10 inch monitor which you can plug into a USB port. But it’ll cost you.

While a price isn’t listed on the website (and may vary if you place bulk orders), The Digital Reader reports that Sol Computer is charging about $800 per unit. 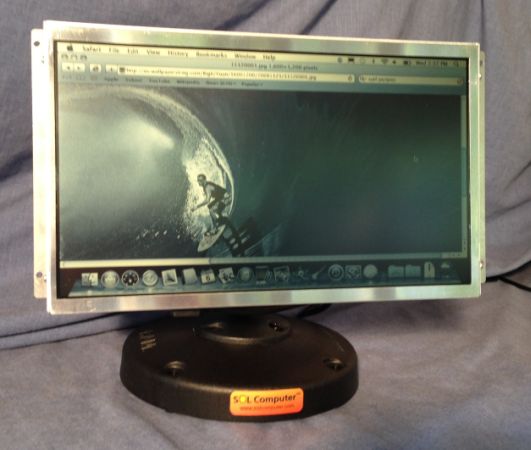 The monitor uses a 10 inch Pixel Qi display which acts like a full color display when the backlight is on. But if you dim or turn off the backlight, you can still see the screen using nothing but ambient light — it just looks more like a black and white screen in those conditions.

Most importantly, you can use it in bright sunlight and still see what’s on the screen.

While that’s a nice feature to have for consumers, there are certain industries where outdoor visibility is a must. This is the sort of thing that makes more sense for military, aviation, transportation, or industrial customers than average consumers. And that’s part of why Sol charges such a high price for a 10 inch USB monitor. 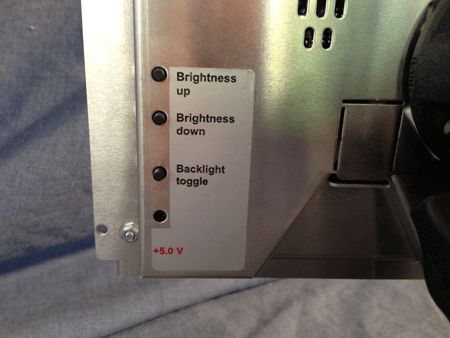 Another reason is that those Pixel Qi screens aren’t produced in large enough quantities to be very cheap. And yet another reason is because Sol is a pretty small shop that basically hacks together solutions featuring Pixel Qi screens — the company also sells expensive netbooks that are basically off-the-shelf products from other companies that have had their screens replaced with Pixel Qi displays. The company also sells a few different tablet models.

The USB display is an interesting option, since it lets you add a sunlight viewable screen to an existing device rather than buying a whole new PC just to get a screen that can be used outdoors. But at $800, a new PC with a matte, non-glare display might be a cheaper option (although it still wouldn’t be as easy to view outdoors and the screen would use much more electricity than a low-power Pixel Qi display).