After unveiling the Energizer P18K smartphone at Mobile World Congress in February, the folks at Avenir Technology decided to launch a crowdfunding campaign for the smartphone with a massive 18,000 mAh battery with the goal of raising $1.2 million to take the phone from prototype to actual shipping product.

They didn’t meet that goal.

The Indiegogo campaign has concluded and it raised just $15,005 from 11 backers. 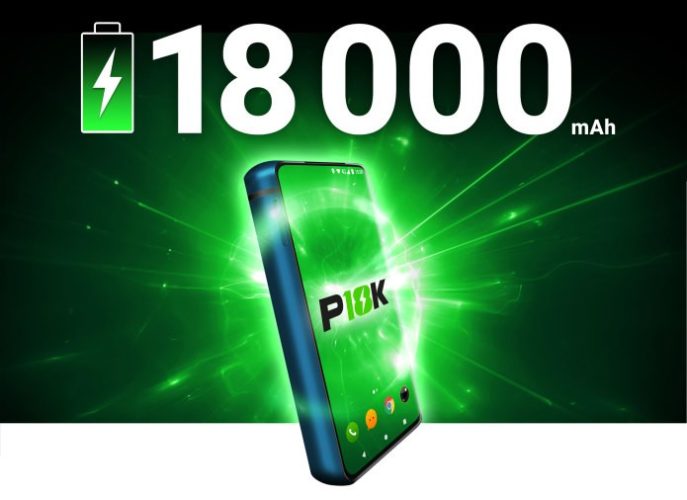 When smartphone makers started to prioritize thinness, they sometimes wound up sacrificing battery capacity. In recent years, as screen sizes have gotten larger, we’ve started to see battery sizes creep up a bit, with some companies touting multi-day battery life as a selling point at a time when many phones can barely make it through a day.

The Energizer P18K would have taken that to a new level. The phone is three times thicker than a typical smartphone, thanks to a gigantic battery that’s larger than most of the standalone battery packs you can buy to recharge your phone on the go.

Maybe that was just too much.

Or maybe it’s just one of the many reasons this particular crowdfunding campaign was a flop. There are many other options you could choose from:

But seriously, this thing would have measured 0.9 inches thick. I can’t help but think that was the biggest factor in the crowdfunding campaign’s failure.

Anyway, it’s probably for the best that Avenir went with the crowdfunding route rather than mass producing the phone. At least now the company knows that while it can garner a lot of attention by bringing a phone with a crazy big battery to a trade show, that attention may not always be enough to get people to open their wallets.