Nintendo’s NES Classic Edition was a surprise hit when it launched last year. The tiny replica of a classic Nintendo Entertainment System came with 30 classic games pre-loaded and quickly sold out at just about every store where it was available.

Now Nintendo is launching a follow-up: the Super NES Classic Edition is coming September 29th for $80. 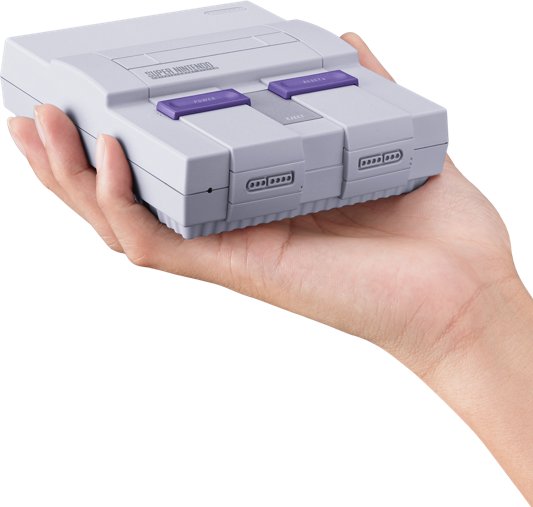 The new model costs a bit more and comes with fewer games. But it’s based on the company’s first 16-bit game console, and comes with some classic titles including:

You can find a full list of games in Nintendo’s announcement. Like the NES Classic Edition, the new mini-SNES will likely use an emulator to let you play those classic games. And there won’t officially be a way to load any other games (but hackers will probably find unofficial methods for doing so).