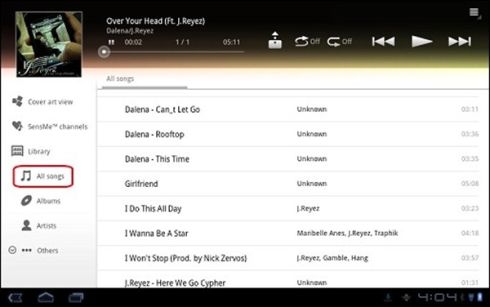 Sony is expected to launch its first two Android tablets later this year. The company has already confirmed that the Sony S1 and S2 will feature Playstation Suite software for playing Playstation titles, as well as access to the Qriocity media store. But it turns out there are a few other things setting Sony’s tablet software apart from the crowd.

According to some screenshots of the new tablets Carrypad spotted on Sony’s support site, here’s what we know so far: 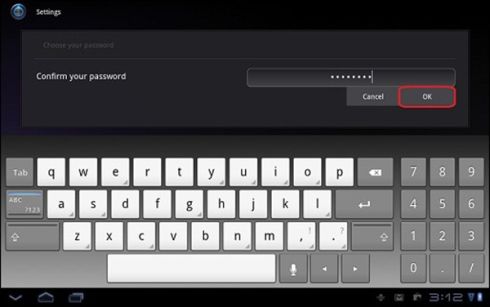 The Apps menu also shows a few applications we haven’t seen before including a Chumby app. There are also custom icons for camera, calendar, contacts, gallery, and other apps, which suggests that Sony may have tweaked these applications.

The Sony S1 tablet features a 9.4 inch display and a wedge-shaped design, while the S2 is a dual-screen tablet with two 5.5 inch, 1024 x 480 pixel displays that you can fold up and fit in your pocket.

AT&T is expected to offer the tablet later this year in the US. I haven’t seen a US launch date for the S1 tablet yet soon.

Update: Unsurprisingly, Sony has pulled the support page where these images were found.