The company behind the Snapchat has dabbled in hardware over the years, first with a line of Spectacles eyewear featuring built-in cameras, and most recently with Pixy, a flying drone that launches from the palm of your hand and snaps selfies or short videos.

But while Snap’s Spectacles have had some longevity (the company has released four generations of the devices since 2016), it looks like Pixy’s future may be a bit cloudier. According to a report from the Wall Street Journal, Snap has decided to “halt further development” of its selfie drones. 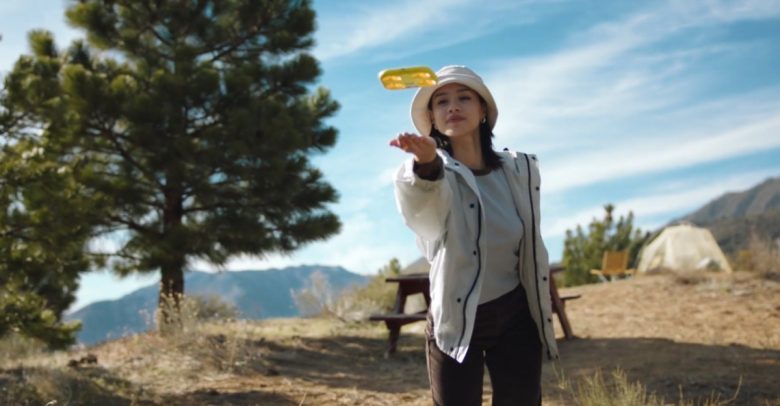 The company does plan to continue selling the first (and only) Pixy for now. You can still pick one up for $230 or pay $250 for a “Pixey Flight Pack” that includes the drone plus a dual battery charger and two spare batteries (which could come in handy since the Pixy’s battery is only good for a couple of minutes of flying time).

While Pixy is arguably little more than an expensive toy, some reviewers have said its simplicity make it one of the few drones worth actually buying: there’s no complicated controller. Just pick a preset flight and recording mode and it will take flight, take photos or videos, and return.

But it sure sounds like not a lot of people actually decided to buy one. When Snap first launched Pixy in April the company said it would only make a limited number available. And four months later not only have they not sold out yet, but the company appears to be shutting down future development of the product line.