Google’s Android Wear platform has attracted a lot of potential smartwatch makers. Motorola and LG are already planning to launch Android Wear devices in the first half of 2014. And Google says it’s also working with Asus, HTC, LG, Samsung, and others.

But while Android Wear looks like a slick operating system for wearable devices, it’s not the only game in town… it’ll go up against existing solutions such as Pebble OS and Sony’s custom version of Android for its own Sony Smartwatch products.

And it looks like those platforms from  Sony nor Pebble aren’t going anywhere anytime soon. 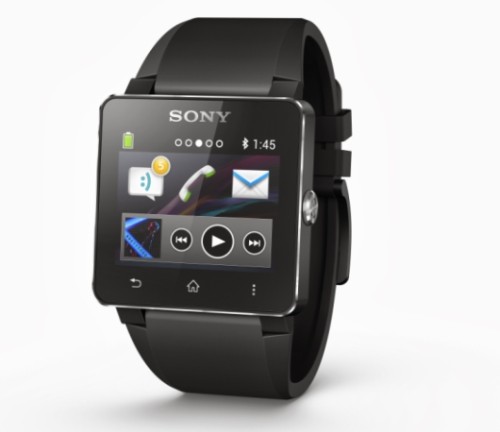 Sony’s US mobile chief Ravi Nookala tells CNET that the company plans to continue using its own version of Android for smartwatches such as the Sony Smartwatch 2.

And Pebble CEO issued a statement the day Android Wear was unveiled, saying his team is “excited about today’s new from our friends at Google,” not because Pebble planned to adopt Android Wear — but because the more companies there are working gin the wearable space, the higher the profile of devices like smartwatches will become.

Google’s Android software has come to dominate the smartphone space because of its versatility, utility… and price. It’s free for anyone to load the open source version of Android on a phone or tablet (although there have been allegations that Google may charge some device makers a fee to include Google Mobile Services including the Google Play Store… something which Google denies).

It’s possible that Android Wear could prove popular for similar reasons… but just as Android continues to compete with iOS, Windows Phone, and other operating systems in the mobile phone space, it looks like there will be some competition in the smartphone space… even before Apple gets around to unveiling whatever it’s been working on for wearables.