The MOTA SmartRing is a wearable device designed to let you view notifications at a glance to let you know when new email, text messages, phone calls, or calendar appointments pop up on your phone.

But while most wearable devices that meet that description these days are watches, the MOTA SmartRing is… well, a ring.

Earlier this month the team behind the product launched an Indiegogo campaign to raise money to manufacturer their smartring. Now they’ve reached their $100,00o goal and hope to start delivering internet-connected rings to backers by April, 2015. 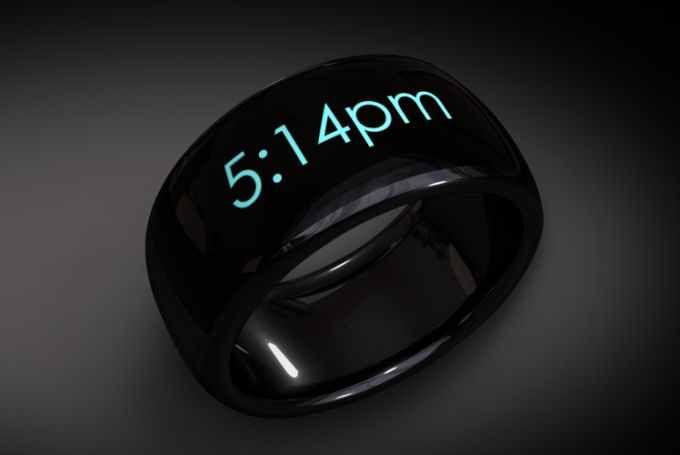 Last time I wrote about the MOTA SmartRing I took a pretty skeptical tone. It’s not that I’m skeptical that it’s possible to build a ring with this kind of functionality. I’m just not sure there’s much need for a device like this.

But if the comments on that post are anything to go by, some of y’all are a little more open to the idea than I am.

While the folks at Android Police lament that just only around 1300 people have actually pledged enough money to order a ring so far, suggesting there might not be much demand for the product, that’s at least enough money for MOTA to get a small batch of devices manufactured for the handful of folks that really do seem to want them… or who don’t mind spending $60 to $75 to try something new.

What do you think? Is a SmartRing a good idea?