The Google Nexus 7 is arguably the best Android tablet you can buy for $199. It has a great screen, a speedy processor, and the latest version of Google’s operating system. But that doesn’t mean there isn’t room for improvement.

SmartQ has introduced a new 7 inch tablet which looks a lot like a Nexus 7, but it has twice the RAM, HDMI output, and front and rear cameras. It’s called the SmartQ X7, and it’s available for $249. 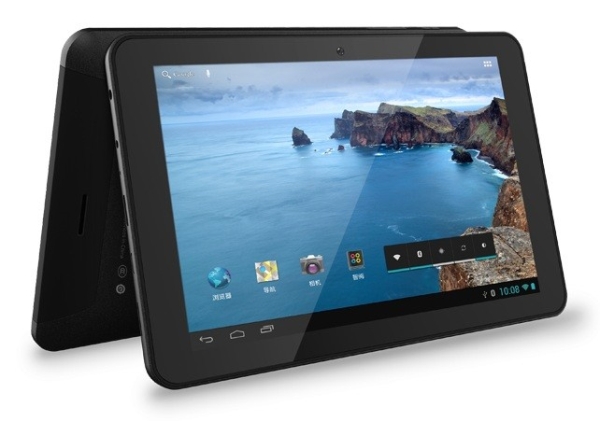 The SmartQ X7 is powered by a 1.5 GHz TI OMAP 4470 dual core processor and PowerVR SGX544 graphics, while the Nexus 7 has a quad-core 1.2 GHz NVIDIA Tegra 3 processor. And the SmartQ tablet runs Google Android 4.1, while Google recently released Android 4.2 for the Nexus 7.

Otherwise, the SmartQ X7 looks great on paper. It has 2GB of RAM, 16GB of storage, and a microSD card for extra storage space — something the Nexus 7 lacks.

The SmartQ X7 has a 7 inch, 1280 x 800 pixel capacitive touchscreen display, a mini HDMI port, WiFi, Bluetooth, and 2MP cameras on the front and back of the tablet. It has a 4200mAh battery.

Specs aren’t everything, and I’d be curious to know more about the build quality and how the SmartQ X7 performs under real world conditions before spending any money on this tablet. But on paper, it looks like a pretty intriguing tablet.

The X7 isn’t the first intriguing tablet we’ve seen from SmartQ. The company also recently introduced the U7 tablet with a built-in 40 lumen projector.