The MediaTek Dimensity 9000 is a 4nm octa-core processor based on ARMv9 architecture. First unveiled about a month ago, it’s a chip that marks MediaTek’s return to the flagship smartphone processor space – for the past few years the company has been focusing more on the mid-range market.

Now MediaTek has announced that the first phones powered by Dimensity 9000 processors will ship in the first quarter of 2022. 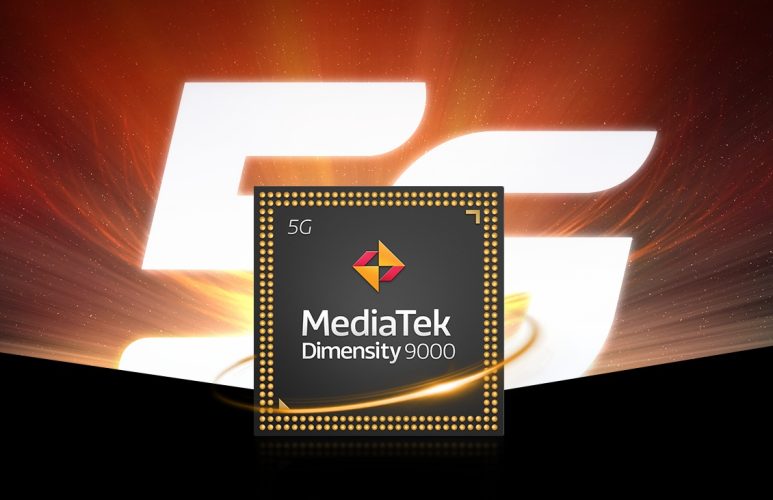 Unsurprisingly, it looks like most of those phones will come from Chinese phone makers like Oppo, Vivo, Xiaomi, and Honor, but given the large market share held by those companies, that’s still a pretty big win for MediaTek.

But Dimensity’s new processor isn’t the only new flagship-class chip around. It will go head to head with Qualcomm’s new Snapdragon 8 Gen 1 chip, which is also a 4nm, ARMv9 octa-core processor expected to arrive in flagship phones in early 2022. And if early benchmarks are anything to go by, one area where Qualcomm is likely to have a lead is in graphics performance.