Akhan Semiconductor says its diamond glass panels are stronger, harder, and generally more scratch-resistant than existing solutions like Corning’s Gorilla Glass. The company has been promoting the technology since 2016, but you can’t actually buy a device with Akhan’s Miraj Diamond Glass yet.

That could change next year: CNET reports Akhan is working with a smartphone partner to test the glass panel on a device that could hit the streets in 2019. 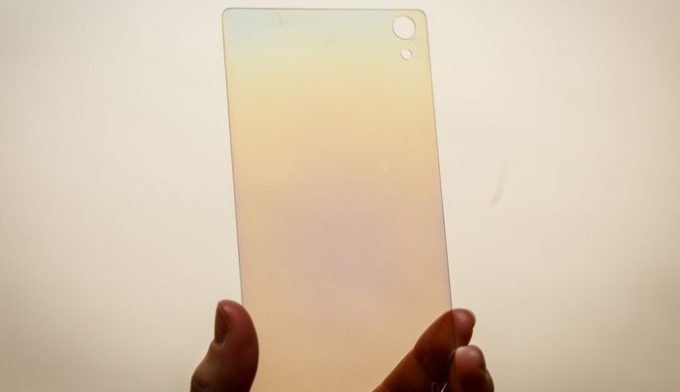 Hardness isn’t the same as toughness though, which is another way of saying that the technology could make screens that are harder to scratch… but easier to shatter if you drop the phone or hit the screen with a sharp object using enough force.

Akhan has a few possible solutions for that issue though. First, the diamond glass could be used on top of another cover material such as Gorilla Glass.  So it could add a layer of scratch resistance to a screen that’s already tough. Second, Miraj Diamond Glass is so thin that it’s slightly flexible, allowing it to give a little without shattering upon impact.

There is one more thing that might keep you from actually getting your hands on a phone with a diamond glass screen anytime soon: price. Growing diamonds in a lab is an expensive process, and it’s unlikely that you’ll see this sort of screen on entry-level or mid-range phones anytime soon.