It’s only been a few months since the first smartphones with 6GB of RAM started to appear, and while they’re not exactly mainstream just yet, they are becoming increasingly common.

So what’s next? Smartphones with 8GB of RAM, obviously. 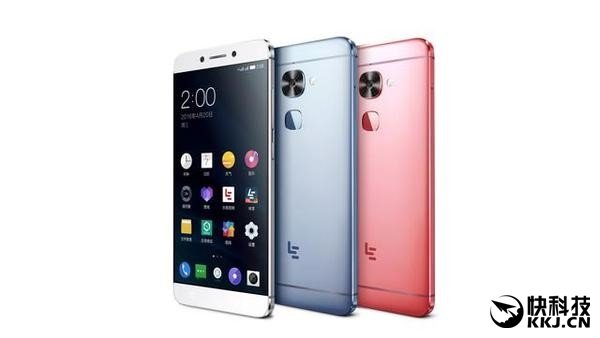 Rumor has it that Chinese device maker LeEco will launch a new phone in August featuring 8GB of RAM, a Qualcomm Snapdragon 821 processor, and other top-tier specs.

LeEco was also the first company to show off a phone with a Snapdragon 820 processor earlier this year (back when the company was known as LeTV), and one of the first companies to jump on the 6GB bandwagon.

While it’s not exactly clear if any smartphone in 2016 needs more than 3GB or 4GB of RAM, extra memory does tend to help with multitasking, allowing you to open a large number of apps and switch between them without worrying too much about having apps close in the background and take a long time to reload.

Phone makers are also clearly in a race to find features that help their hardware stand out at a time when it’s not hard to find plenty of affordable models with decent specs. So we’ve seen phones with big batteries, fancy camera features, high-resolution displays, and other new features, some of which may be more useful than others.

via MyDrivers and GizChina