Want a smartphone that’s secure from prying eyes? The UnaPhone Zenith purports to be about as secure as it gets: Not only does the phone’s Android-based operating system lack the Google Play Store and other Google services… it prevents you from installing any third-party apps.

The phone does come with more than 40 apps pre-installed, including music, video, and office apps… as well as tools for secure communications including email and SMS apps that support encryption and a VPN utility.

But the UnaPhone Zenith does raise a few questions: first, is it truly possible for a mobile device to be as secure as the makers of this phone claim? And second, if you can’t install third-party apps on a smartphone… is it really a smartphone? Or is the Zenith just a glorified feature-phone? 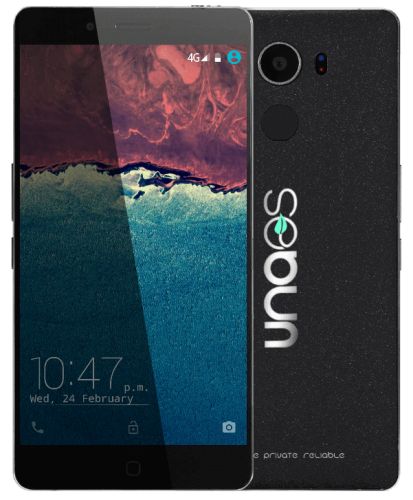 Sure, the phone is designed to do many of the same things as a modern smartphone. You can surf the web, send email message, consume media, and even keep track of your daily step count. But the bootloader is locked. ADB is disabled. And the operating system is configured to block you from installing any third-party apps other than those that come pre-loaded on the device.

UK-based startup Una has launched a crowdfunding campaign for the phone on Indiegogo, in hopes of raising $200,000. The phone is designed in partnership with software maker Tutanota and phone maker Elephone and it runs a heavily customized version of Android called UnaOS.

Among other things, the Indiegogo page claims that “A UnaOS innovative, and exclusive, setting prevents any change from being made to the system, which means that root and privilege escalation can’t be achieved,” which sounds good until you realize that most smartphones ship without access to root privileges. That’s why hackers coined the term “jailbreak” to describe what they were doing when they found security vulnerabilities to exploit in order to get escalated privileges to Apple’s iOS operating system. 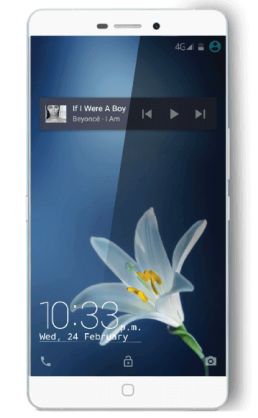 While the UnaPhone Zenith’s operating system is based on Google’s open source Android code, UnaOS itself is closed source because “opening the sources would mean allowing the revelation of crucial information about the processes behind the interface, allowing malicious hackers and unwanted snoopers to search for vulnerabilities.”

Of course, iOS isn’t open source either, and that doesn’t stop people from finding ways to jailbreak it. An operating system is only invulnerable to root exploits until someone discovers one that the software developers missed.

Update: Una now says that because of the feedback it’s received, the company plans to release the source code for UnaOS in the future.

In this case, I suspect folks who might want to root this phone just for purposes of doing things like installing third-party apps and games would probably be better served by purchasing a different phone… which means the folks most likely to hack this phone are either white hat security researchers or black hat hackers who might not want to share any vulnerabilities they find. 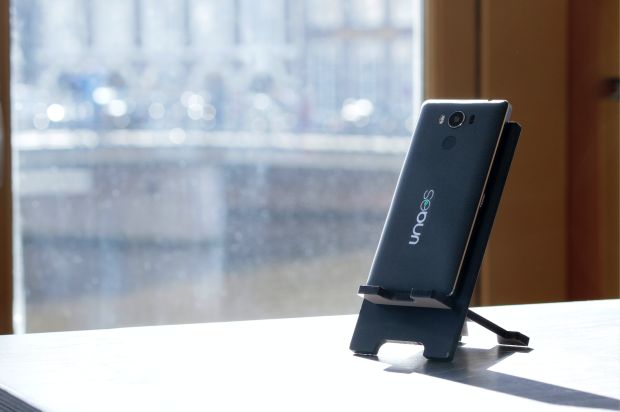 Other features include a 13MP Sony IMX258 rear camera and an 8MP front camera, a fingerprint sensor, dual SIM support, a 3,000 mAh battery, a USB Type-C connector, and support for quick charging.

The phone is expected to ship in September for a retail price of $539, but early backers of the Indiegogo campaign can reserve one for $439 and up.