Phone makers shipped about 4 percent fewer smartphones in 2018 than the year before according to reports out this week from IDC and Counterpoint Research.

IDC says that makes 2018 the “worst year ever for smartphone shipments,” as measured by growth (or shrinkage, in this case).

But it’s also worth looking at the possible explanations for the decline. What may look like bad news to the companies that make and sell phones could be good news for consumers… at least in the short term. 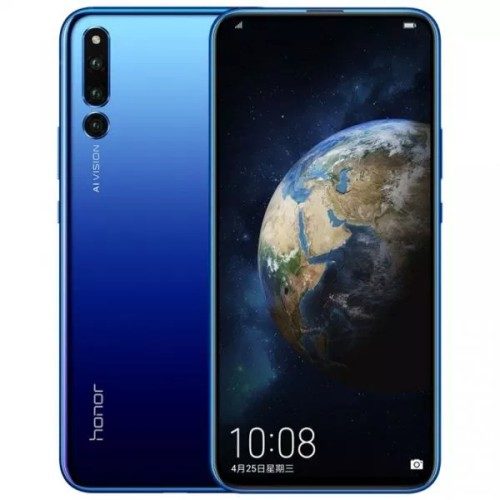 IDC says there are likely a few key reasons for the decline:

At first glance, the fact that smartphone owners are holding onto their devices seems like a good thing to me: it’s cheaper and better for the environment if you don’t feel the need to buy a new phone every year or two. And if it still does what you need it to, why bother?

I also suspect that the recent push to produce phones with crazy new features like button-free, port-free designs, pop-up cameras, and foldable displays may be the industry’s reaction to lagging sales. Maybe the next off-the-wall idea will be the one that convinces people to buy new phones.

I’m less clear on whether that’s a good thing for consumers. On the one hand innovation is always kind of exciting and it’s nice to have new choices. On the other hand, it’s part of the reason for the rising price of smartphones… which leads to a vicious circle — if high prices are partially responsible for declining smartphone sales, and part of the response is to develop innovative new phones with even higher prices, where do you think that’s going to lead?

For now, not all phone makers seem to be suffering — while industry leaders Samsung and Apple saw year-over-year declines in the latest quarter, third-place company Huawei saw a pretty major increase in shipments.

HMD also saw a significant increase in shipments last year (Counterpoint says the company behind the Nokia line of smartphones shipped 7.7 million devices in 2017 and 17.5 million in 2018 for a year-over-year increase of 126 percent). And Chinese phone makers Oppo and Xiaomi also saw single-digit increases.

But overall both IDC and Counterpoint agree that global shipments for the year were down by about 4 percent, which is the biggest decline since phones started to get “smart.”

12 replies on “Smartphone shipments declines in 2018, for better or worse”