Smartphone makers shipped fewer phones in the third quarter of 2018 than they did during the same period a year earlier.

If that statement sounds familiar, it’s because you could say the same thing about the last four quarters, according to reports out this week from IDC and Strategy Analytics.

While the two reports differ on numbers and methodology a bit, they seem to agree on the trend — Strategy Analytics goes so far as to say “the global smartphone market… is effectively in a recession.”

That said, there have been some high points, and IDC’s prediction that the market will return to growth next year seems entirely plausible. 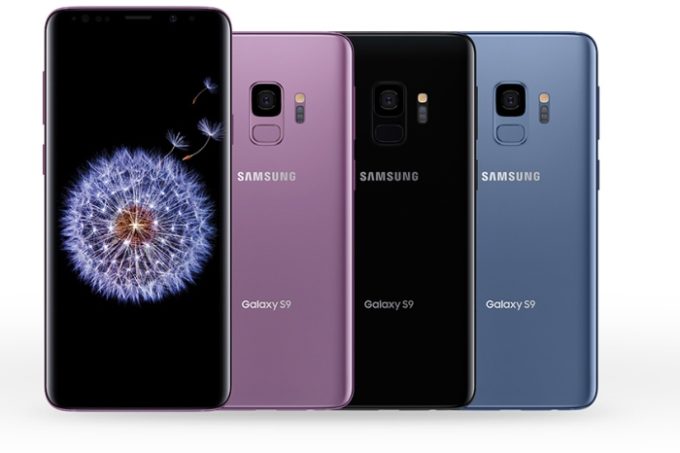 For now, IDC and Strategy analytics report that among the top 5 smartphone vendors (in terms of shipments), Samsung and Oppo both show year-over-year declines in shipments. Apple saw a small uptick. But the biggest gains came from Huawei and Xiaomi.

The biggest declines came in the “other” category, which saw a dip of 20 to 24 percent in shipments, depending on which report you’re reading.

But here’s the thing about growth in smartphone shipments — it was easy to get year-over-year growth in the early years, because most people didn’t have a smartphone 10 years ago.

Over the past decade the market has become significantly more saturated. Sure, there are still some folks who don’t have a smartphone and might want one, but those numbers are dwindling.

So if phone makers want to continue selling huge numbers of phones, they need to convince existing smartphone users to upgrade. And with phone hardware getting pretty dang good, there’s less and less reason to upgrade every year or two… at least when it comes to hardware.

Unfortunately many phone makers have a nasty habit of failing to push regular software updates even to their newest phones… nevermind aging ones. I wouldn’t go so far as to say it’s a strategy to convince users to upgrade, but it’s certainly one of the key reasons I rarely hold onto the same phone for more than 2-3 years.

Anyway, that’s one of the reasons phone makers have been rushing to adopt new designs such as phones with bezel-free designs folding displays, or other odd new design features: they make your old phone look, well… old.

I’m not entirely convinced it’ll work… but even folks who love their current phones have gotta replace them sometime. While it’s easy to hang onto a desktop or notebook computer for five years or longer, smartphones go everywhere with you, get dropped from time to time, and generally put on a lot of wear and tear. The batteries run down and aren’t easy to replace. And the software goes out of date.

So unless the estimated 2.5 billion smartphone users around the world decide to give up their phones altogether, I suspect we’ll see a boom/bust cycle in the coming years as new trends emerge and old phones die, occasionally prompting surges in smartphone shipments and sales, and occasionally causing dips like we’ve seen over the last year. 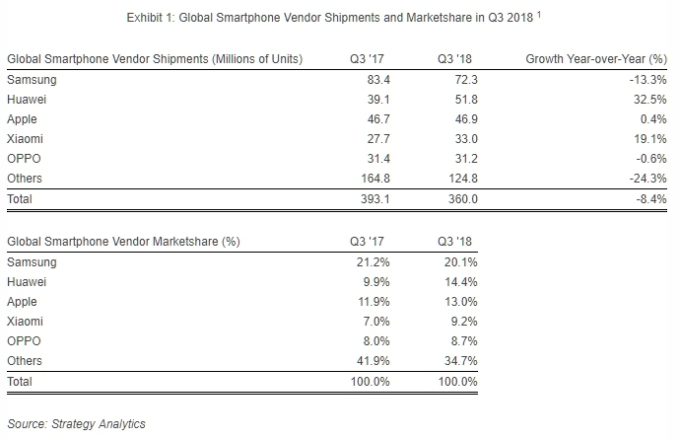 3 replies on “Smartphone shipments are falling, but Chinese brands are picking up steam”