Companies like Amazon haven’t had much luck selling smartphones in the US that run Android-based software that’s so heavily customized it doesn’t look like Android at all. But things are different in China, where Google’s apps and services aren’t dominant, and where Xiaomi’s smartphones with the MIUI user interface are big sellers.

Another company that’s made a bit of a splash is Hammer Technologies, which launched the Smartisan T1 with Smartisan OS software in 2014. Now the company has launched an updated model with better specs and a more refined design. 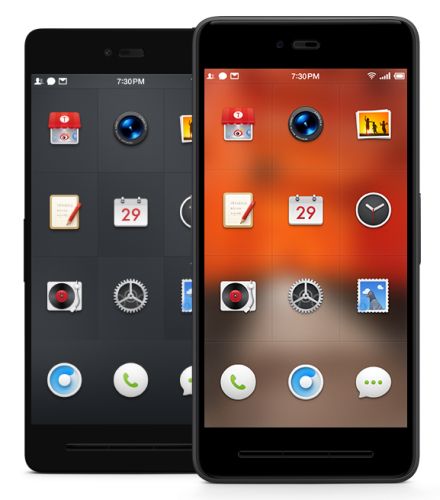 The new model has a unibody metal design, and unlike many modern smartphones, it has physical buttons beneath the display.

What really makes the Smartisan T2 stand out though, is its software. Smartisan OS has a tile-based user interface, a series of new features and custom apps including:

It’s not clear if the phone will ever make it to US shores, but there’s some evidence that Hammer Technologies is interested in bringing some phones to the States.