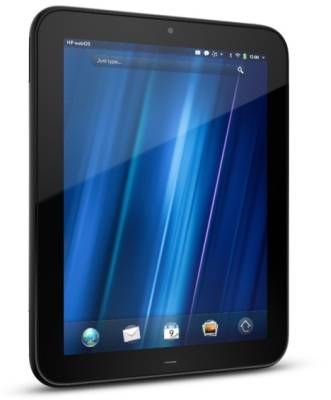 HP discontinued the TouchPad tablet less than two months after launching it, due to poor sales figures. Now it looks like the BlackBerry PlayBook may be on a similar deathwatch, as Research in Motion offers promotion after promotion in an effort to convince people to buy the 7 inch tablet.

We haven’t seen any major Android tablet makers exit the market yet, but so far no company is seeing the kind of success Apple has seen in the tablet market yet.

It turns out it’s not just HP and RIM that are dealing with the consequences of lower-than-anticipated sales though. DigiTimes reports that the Taiwanese companies sourced with building these tablets for western companies are laying off staff in response to canceled orders.

Inventec may fire more than 400 people as a result of the HP TouchPad cancellation. Quanta could layoff as many as 1,000 people due to the low demand for BlackBerry PlayBook tablets.

Of course, what these figures don’t tell us is how many people were hired to produce all the new tablets that have flooded the market this year. The Amazon Kindle Fire, for instance, is virtually identical to the BlackBerry PlayBook in many respects, which is unsurprising since it’s also being built by Quanta.

While PlayBook sales may be low, Amazon has already announced that it’s ordered millions of additional Kindle Fire tablets in response to strong pre-orders for that device, even though it won’t start shipping to customers until November 15th.