Skype’s apps for chatting and making voice or video calls have been around longer than Facetime, Hangouts, WhatsApp, or most other modern-day alternatives. But the Skype team has been making major changes in recent years and as the latest step in transitioning from a peer-to-peer communications app to a cloud-hosted one, Skype’s Gurdeep Pall says the app will be dropping support for some older platforms.

If you’ve got a relatively recent version of Windows, OS X, Android, or Linux you should be good to go. But older versions of OS X won’t be able to run the latest software, and support for Windows RT and Windows Phone 8 and 8.1 is officially ending in October.

That last bit of information probably comes as bad news to the handful of people still using Windows RT or Windows Phone 8… especially since Skype is owned by Microsoft… the same company that makes those operating systems and which hasn’t provided an upgrade path for Windows RT.

So if you have a 1st or 2nd-gen Surface Tablet or another device running the operating system, the only way to run Skype on your tablet will be to buy a new tablet.

Likewise, some Windows 8 phones have received upgrades to Windows 10 Mobile, but many have not.

Skype for OS X 10.8 and earlier is also being dropped in October, as is support for Android 4.0.2 and earlier (although you can still continue using older versions of Skype on Android 2.3 or later).

You can find a complete run-down of supported operating systems at the Skype support site. 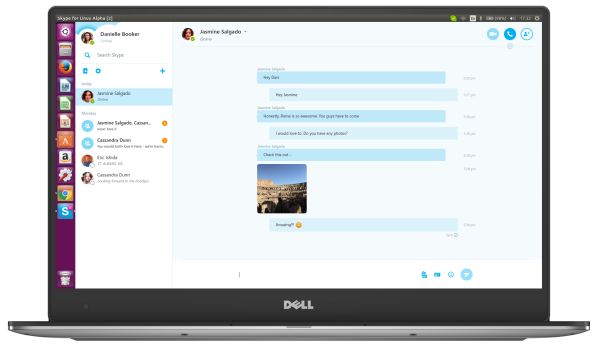 It’s worth noting that you can still use Skype on some unsupported platforms by using the new Skype web app.