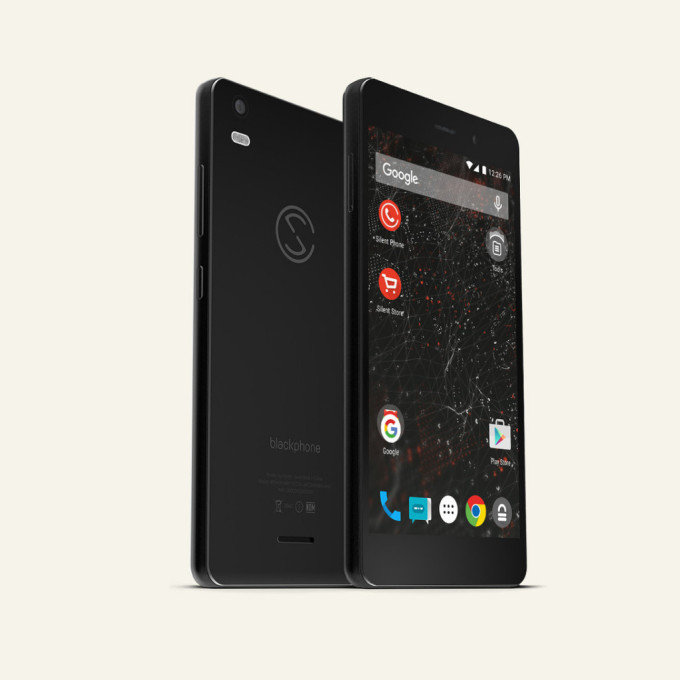 The Blackphone 2 is on sale at the company’s website for $799, but unlike it’s predecessor, there are no third-party subscription services. Instead, Silent Circle has included a number of strong privacy measures with its own one-year subscription service.

Access to Security Center, for example, has been built directly into the second-generation smartphone. It is also certified with existing MDM systems, incuding Citrix, Good, SOTI, and MobileIron.

Silent Circle is attempting to appeal to the enterprise market by promising a device that is locked down, privacy wise. The new device features a Wi-Fi manager with an extra layer of security, wherein if you are on an unsecure network, the smartphone won’t make a connection unless you specify that you are comfortable with it. It also has encrypted communications apps for phone calls and text messages. The Spaces app allows up to four separate profiles that users can configure for different levels of security. Data is not shared between profiles.

Additionally, Blackphone 2 comes with a built-in file transfer service that allows users to transfer up to 1GB via Silent Circle’s own encrypted network.

Users can access Google Play from the device. However, there is also a regulated Blackphone app store that features content reviewed by Silent Circle staff for security.

Blackphone 2 is currently only on sale in North America, but will rollout worldwide soon.