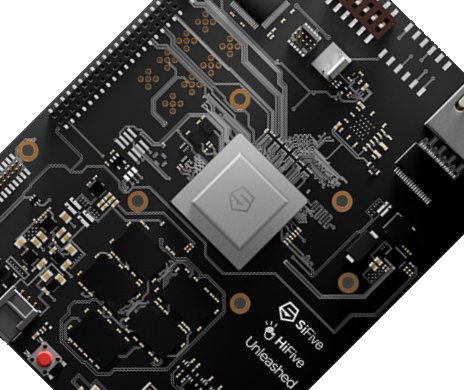 3 replies on “SiFive plans to unveil the first RISC-V PC in October, along with new RISC-V chips”