The new SiFive Performance P670 processor is basically an updated version of the existing P650… but with added support for RISC-V vector instructions for efficient processing of large amounts of data. And the SiFive Performance P470 is a lower-power processor that also incorporates vector support. 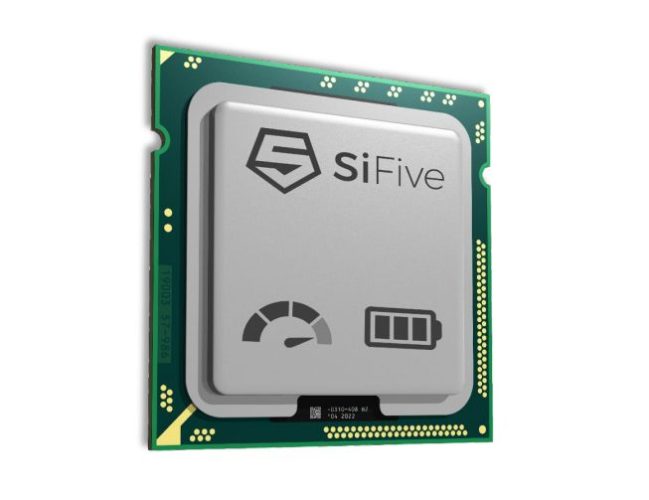 According to SiFive, the P670 scores 12 per GHz in the SPECInt 2006 benchmark, which would put it “in the same class of performance as “modern day premium smartphone processors,” although there’s no indication that anyone is planning to use the chip in a phone anytime soon.

It’s also worth keeping in mind that this is an older benchmark that has already been retired. So take those claims with a grain of salt.

That said, SiFive says the chip supports speeds up to 2.75 GHz when manufactured using a 5nm process, supports hardware-based acceleration for media, cryptography, data processing, and virtualization and features SiFive’s WorldGuard system security solutions. It has two 128-bit Vector ALU’s that are compliant with the RISC-V Vector specifications published last year. And the processor is also the first to market to support RISC-V Vector Cryptography extensions.

The SiFiVe Performance P470, meanwhile, is positioned as a lower-power solution for “wearables, feature phones and smart home devices.” It has a single 128-bit RISC-V Vector ALU, scores 8 per GHz on SPECInt 2006, and offers better performance-per-area than SiFive’s earlier P400 series chips.

The company also plans to launch a P450 chip soon, which will basically be a version of the P470 that ships without the Vector Unit.