Want to record live TV shows, store your recording in the cloud, and stream them to your TV, phone, tablet, PC, or other devices? Now that Aereo has been shut down, you might think that the dream of a cloud DVR is dead. But one company is hoping to revive the concept.

Simple.tv already has a set-top-box that lets you record live TV broadcasts and beam them to internet-connected devices from your home network.

Now Simple.tv is getting ready to launch ShowDrive, a new type of DVR that sits in your house and records videos… but saves them to the cloud instead of to local storage. 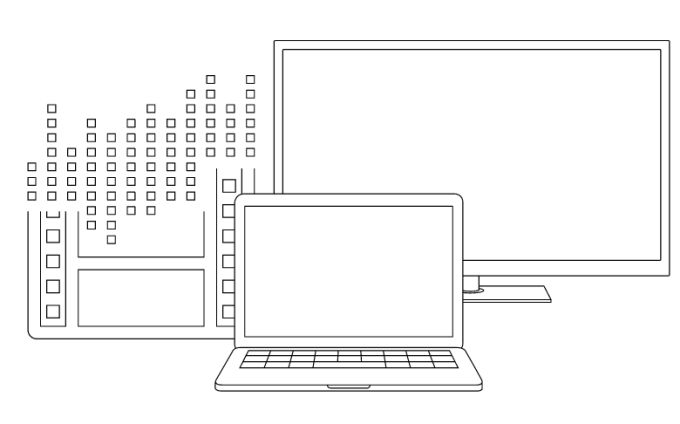 According to Variety, ShowDrive will launch a beta test in the UK soon and Simple.tv is hoping to launch its service in the US in 2016.

In the UK, British viewers will be able to purchase a ShowDrive box that lets them record Freeview TV broadcasts. There’s no hard drive in the box. Instead, recording are transcoded and uploaded to cloud storage on the fly.

Then you can watch your videos from nearly any internet-connected device.

So how is this different from Aereo, which was sued into oblivion? Aereo attempted to use a loophole in the law by assigning each customers a dedicated TV tuner so that the company was simply recording live broadcasts just the way you would at home. But Aereo’s TV tuners were all in a central farm, not in your house, and officials argued that effectively made the company a cable-like company which was rebroadcasting TV stations without the permission of the those station owners.

ShowDrive, on the other hand, sits in your house just like a Tivo or cable company DVR. The only difference is that your data is stored online instead of on a hard drive.

It’s an interesting idea… but unlike Aereo, it won’t provide access to channels that you have trouble picking up with a rooftop antenna. And that makes me wonder if it’s worth paying a monthly fee to store your recordings in the cloud.

On the other hand, the storage prices for the UK beta test are still cheaper than a monthly TiVo subscription.