Shelfie is an app that lets you snap a picture of books you already own and get eBook versions of some titles for free (and others for low prices). Or at least, that used to be what Shelfie did. Because on January 31st, the service is shutting down.

Update: Shelfie says eBook company Kobo had agreed to keep the device afloat through the end of February.

You have until the end of that day to download any of your DRM-free eBooks from the service. As for books that use DRM? Yeah, they’ll stop working. 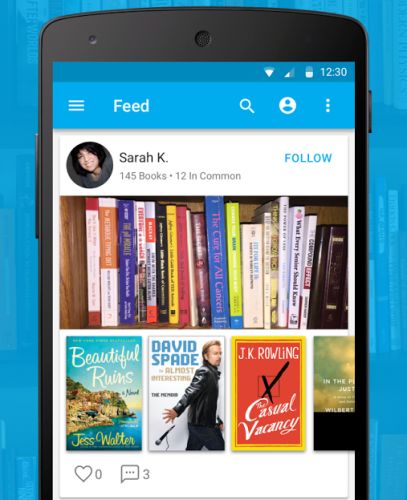 Shelfie has been around for a few years, although the service was previously known as BitLit. I signed up for it at some point, because I was notified of its impending demise via an email sent to users.

If I remember correctly, I installed the app on my phone, scanned most of my book collection, and received links to purchase and/or download just a few titles.

On the one hand, this feels like one of those cautionary tales that makes it clear that if you buy something laden with DRM, you don’t really own it. But if you managed to get any free eBooks from the service, I suppose at least you’re not going to lose money on them if they disappear. More than a day’s notice before the shutdown would have been nice, though.

Of course, if you did actually pay for some eBooks, the shutdown is going to hurt, even if you paid for those books at discounted prices. Now might be a good time to think about stripping the DRM so you can keep on reading books even after Shelfie stops supporting them.

Update: Shelfie founder Peter Hudson tells The Digital Reader that the service is shutting down because “in the end the unit economics of eBook sales just don’t make much sense if you don’t own the platform like Apple, Google, or Amazon.”