There are a number of smartphones let you shoot video at high frame rates using the built-in camera, allowing you to play files back as slow motion video. But Sharp is going a bit further than most by offering support for up to 2,1000 frames per second. Kind of. 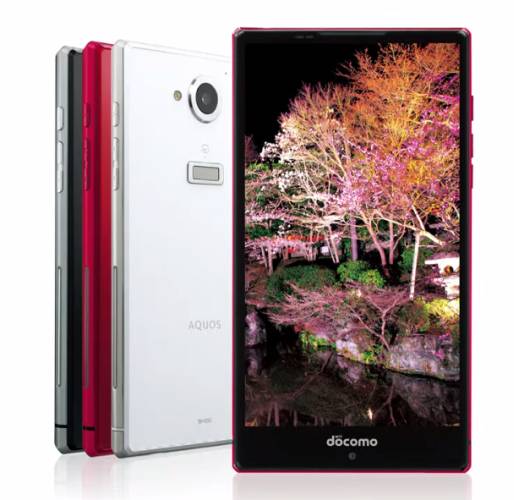 PC World reports the new Sharp Aquos Zeta, Aquos Xx and Aquos Serie smartphones can’t actually record video at 2,100 frames per second. But they can shoot video at 210 fps in 8540 pixel resolution and then use software to play back the video as if it were a 2,100 fps video.

Want a higher-resolution experience? The phones can shoot 1080p video at 120 frames per second and play it back at 1,200 frames per second. They do this by essentially adding copies of the original frames, which enables smooth slow-motion playback, but you might not get the same level of detail and quality as you’d get from a high-end camera that can actually record video at thousands of frames per second.

Sharps new phones should be available in Japan in the next few weeks. There’s no word on if or when we’ll see them outside the company’s home country.

3 replies on “Sharp’s latest phones can play slow-motion video at 2,100 frames per second”