At a time when most flagship Android smartphones have the same processors and similar screens and other tech, one way device makers are still trying to stand out is by focusing on the camera. Sometimes that means multiple cameras. But in the case of the new Sharp Aquos R6, it means one cameras with a really big image sensor.

The smartphone has a 20.2MP camera developed in partnership with Leica. It has a 7-element lens, an f/1.9 aperture. But the truly stand-out feature is its 1 inch CMOS image sensor.

The Sharp Aquos R6 will be available in Japan starting in June. While it’s unclear if you’ll be able to buy this particular phone in any other countries, perhaps the image sensor will show up in other phones in the future. 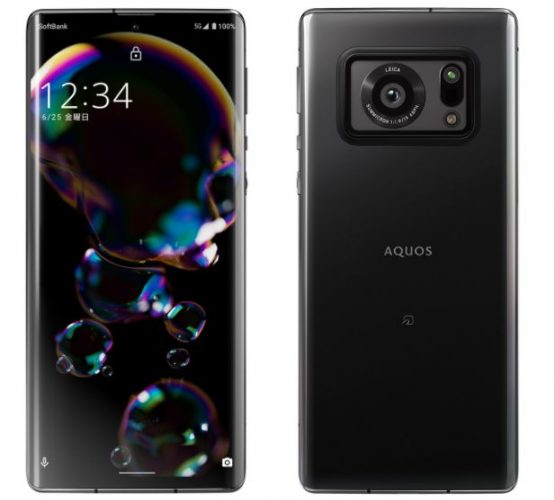 Larger sensors can typically capture more light, which allows the camera to capture more image detail in both bright or dimly lit environments. You can expect less noise and better dynamic range.

But since the Sharp Aquos R6 only has a single camera, don’t expect features like telephoto zoom. You’ll have to rely on digital zoom and/or cropping for that. There is a time-of-flight sensor, laser autofocus, and an LED flash though.

The phone’s rear cameras is its most distinctive characteristic, but other features also look pretty good including:

The phone also has a 12.6MP front-facing camera.