Cloud gaming has gone mainstream in the past few years, with big players including Google, Amazon and Microsoft joining NVIDIA and other early innovators in the stream-PC-games-over-the-internet space.

One of the more unusual companies operating in this space has been Shadow, a cloud gaming platform that launched internationally in 2018. Instead of letting you pay to stream individual games or a collection of titles, Shadow operates more like a virtual gaming PC in the cloud. You pay a monthly fee for the virtual hardware you want and instead of buying a gaming PC you can buy and install games on your cloud computer and stream them to Windows, Mac, Linux, Android, iOS, or tvOS devices.

There’s just one problem – it takes a lot of money to keep the servers running for a platform of this magnitude. And it looks like Shadow might not have enough of it, because the streaming service’s parent company Blade has filed for bankruptcy in the US and receivership in France. 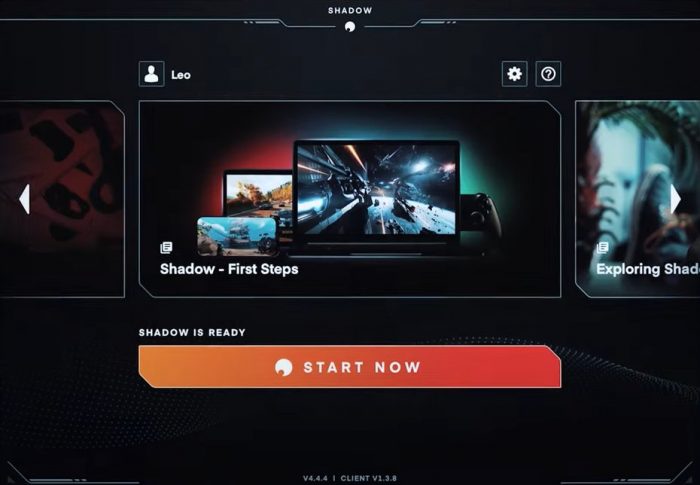 According to Blade, thousands of people have signed up for its services in recent years, with thousands more on a waiting list for Shadow “Boost” service for a cloud-based PC with the equivalent of NVIDIA GeForce GTX 1080 graphics, 12GB of RAM, and 256GB of storage.

But the company lowered the starting prices for its subscriptions near the start of the pandemic, with plans now starting at $12 per month. And while that may have made the service more attractive to customers, it doesn’t seem to have helped Blade to pay its bills.

Server company 2CRSi says Blade owes it €30.2 million ($35.92 million) in unpaid bills for hardware, and given the global shortage of high-end graphics cards and other hardware, 2CRSi wants its equipment back so it can supply other customers.

Blade isn’t giving up though – the company says it’s planning to “undergo a reorganization in order to free ourselves from the debt holding us back” so that it can continue developing game streaming technology now that the company has “a better understanding of the conditions for success.”

For now, Blade says existing subscribers will be able to continue using their accounts, and the company will continue to roll out “Boost” subscriptions to customers who pre-ordered. Folks who’d rather request a refund can do that, but those who placed an order for upgraded “Ultra” or “Infinite” hardware may have to wait until Shadow finds new investors before they get support for ray-tracing and other advanced features.

You can find more details in a FAQ on the Shadow website.

One reply on “Shadow cloud gaming platform files for bankruptcy”