Sega continues to mine its catalog of classic games (and the nostalgia factor for gamers of a certain age). A few years after launching a Sega Mega Drive Mini, the company is back with a Mega Drive Mini 2.

Like the original, the new Mega Drive Mini 2 is a retro console designed to look like a smaller version of the Sega’s classic Mega Drive game console. But the new model comes with an updated catalog of 50 games pre-loaded, including some games that originally required customers to buy the Sega CD add-on. 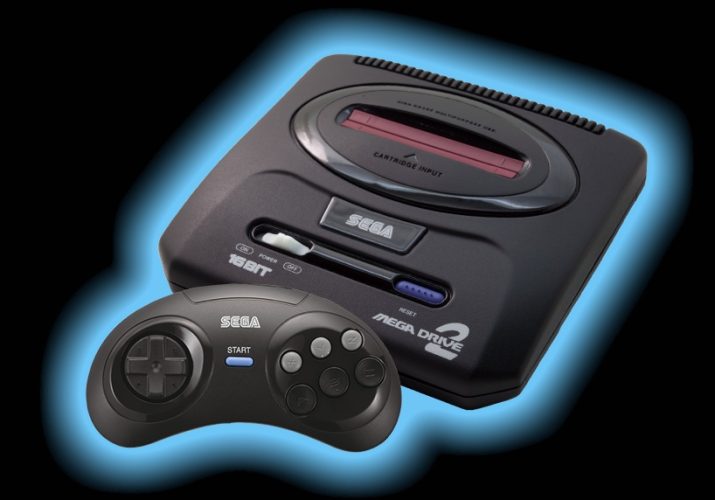 Update: Sega has announced that a North American version branded as the Sega Genesis Mini 2 will be available starting October 27, 2022. It’s up for pre-order now from Amazon.

Sega CD games include Sonic the Hedgehog CD, Shining Force CD, and Silpheed as well as Mega Drive games including Virtua Racing, Thunder Force IV, and Bonanza Bros. There’s also a new port of Fantasy Zone, a game that was originally an arcade and Sega Master System title, but which wasn’t available for the Mega Drive.

Sega says the Mega Drive Mini 2 will be available in Japan October 27 for ¥9,980, which is about $75. Customers can also buy a $40 CD attachment that doesn’t actually do anything, but which looks kind of cute, I guess. 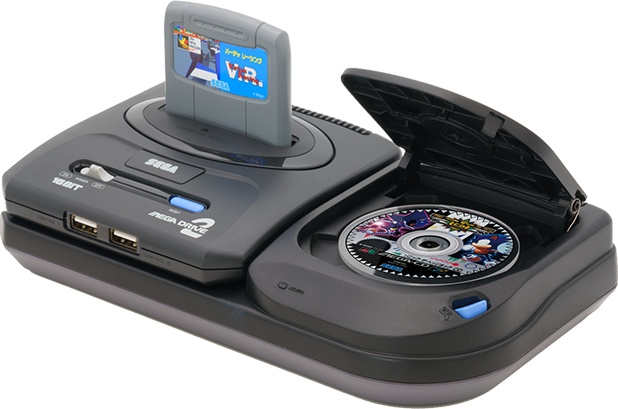 Already have a Mega Drive/Genesis Mini? Sega will offer a new spacer that lets you mount it on the Mega Drive Mini 2, allowing you an easy way to play all 40 games from the original as well as the 50 titles from the new model.

via Engadget and Video Game Chronicles