The Sega Genesis is a game console best known for classic games like Sonic the Hedgehog. When the console first launched in the late 1980s, it was was designed to play 16-bit games from cartridges. But Sega eventually offered accessories including Sega CD and Sega 32X that allowed you to play games stored on optical discs and 32-bit titles.

In fact, the support for those and other accessories led to a niche hobby of assembling Sega Genesis “Tower of Power” systems.

So now that Sega is planning to launch a Genesis Mini (or Mega Drive Mini, depending on where you live), the Japanese company has gone all out and created an optional Mega Drive Tower Mini accessory. 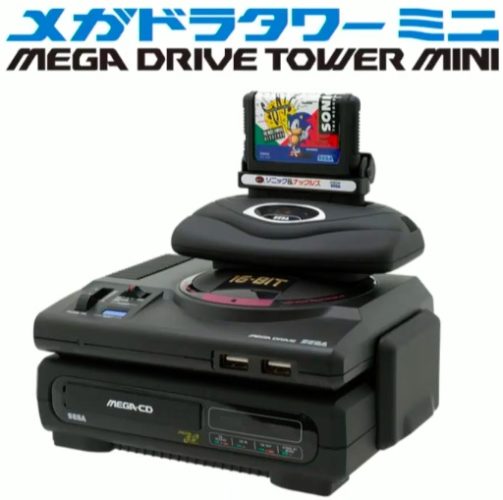 It’s a pretty interesting way to appeal to nostalgic gamers who want to recapture the nostalgia of turning a small game console into an ugly, but powerful mess. But it appears to just be an aesthetic add-on: the Mega Drive Mini Tower doesn’t actually add support for 32-bit games or CDs.

The Mega Drive Mini Tower will only be available in Japan, at least initially, and it’s expected to sell for about $37 (3,980 yen). 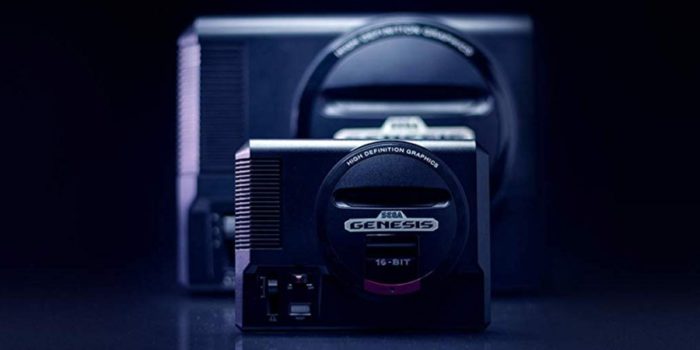 Sega’s Genesis Mini/Mega Drive Mini, meanwhile, is already up for pre-order for $80 and it’s expected to ship September 19th.

Unlike the tower add-on, the mini console is not just a scale model of the classic game system. It’s a fully functional game system with modern ports (including USB and HDMI) and it comes with 42 games pre-loaded, and now Sega has released the full list of games that’ll be available… at least for the Japanese version: