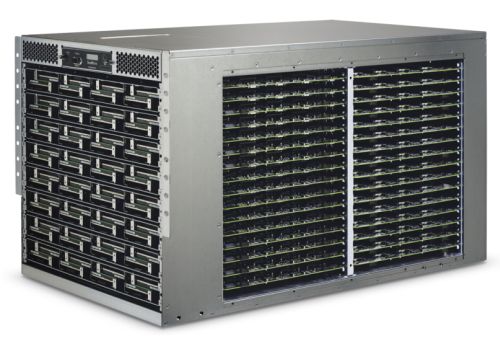 The company says the system uses about 75 percent less power than a typical server in its class and takes up less space. Of course 256 Atom processors are still going to use a fair amount of juice, so don’t expect netbook-like power consumption here. But the SM10000 takes a netbook-like approach by using low power processors to achieve tasks that are normally handled by chips that are more powerful and more expensive.