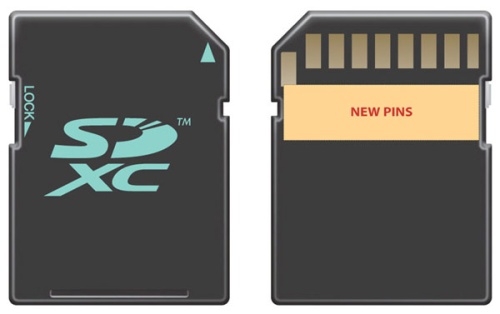 It hasn’t even been a year since the SD Association announced its UHS-I spec for higher-speed digital memory cards, but the group is pushing ahead with their next big thing. UHS-II has been unveiled at CES 2011, and the update will bring a significant speed boost to next-gen SD cards.

Transfer rates will be up to 300% faster, and it won’t just be SDHC and SDXC cards enjoying the boost — microSDHC and microSDXC will benefit as well. The end result? A maximum transfer rate of about 312MB per second, easily fast enough for shooting full HD video on your fancy new camera or booting Chromium OS from your card reader.

A new eBook SD application was announced as well, though details are somewhat sketchy at this point. We’d expect that there’s some sort of DRM or other content protection mechanism built-in.