Thanks to Evan Blass (@evleaks), we now have a pretty good idea what they’ll look like. 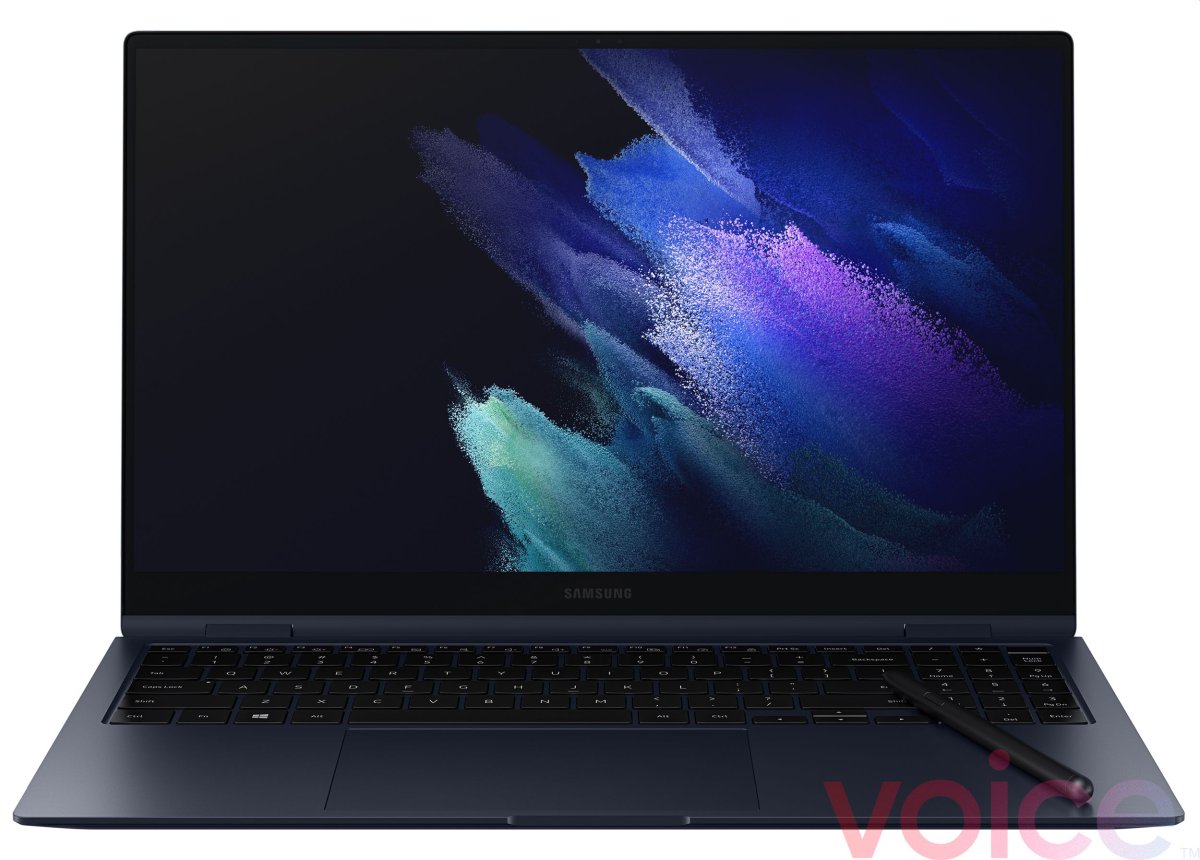 We first learned about the upcoming Galaxy Book Pro in February, when details showed up in a series of slides leaked by WalkingCat. But those slides didn’t mention the convertible tablet model.

Blass says both the clamshell and convertible versions of the laptop will be available with a choice of 13 or 15 inch displays. The Galaxy Book Pro will be available in blue or silver color options, while the Pro 360 will come in navy blue or gold colors. 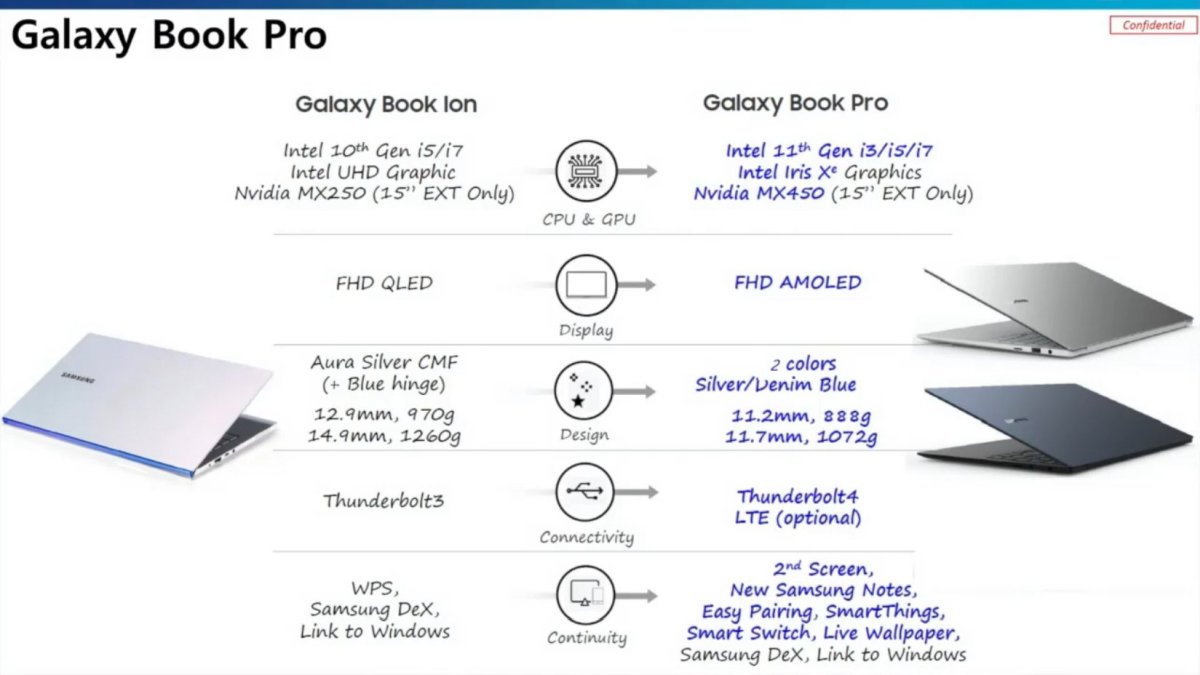 The clamshell version of the Galaxy Book Pro is expected to measure as little as 11.2mm (0.44 inches) thick and weigh as little as 888 grams (1.96 pounds). We don’t know the weight or dimensions for the Pro 360 yet, but more details could be coming soon.

According to Blass, Samsung could unveil its new laptops during an event in April, which suggests they could hit the streets in the second quarter of 2021.