Google is holding an event September 29th to unveil the latest Nexus smartphones (and maybe some other stuff), but there have been so many leaks in recent weeks that there’s not much mystery surrounding the devices.

Now we even have a pretty good idea of how the retail packaging will look… and what the larger of the two phones will look like. Android Police has published what appears to be a press image of the Google Nexus 6P, which is said to be the official name of the 5.7 inch Nexus phone built by Huawei. 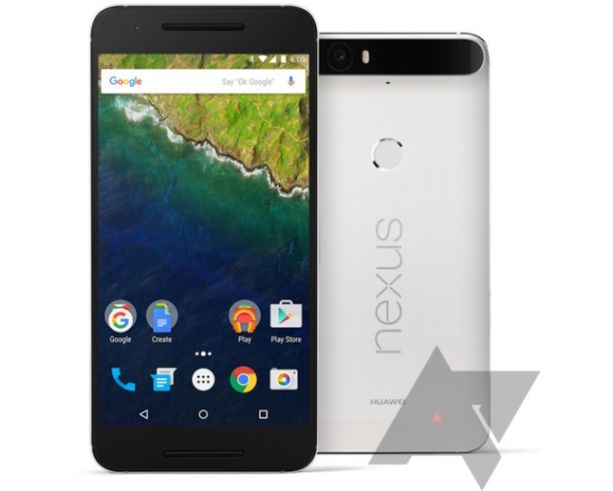 The phone is expected to feature a 2560 x 1440 pixel display, up to 128GB of storage, a Qualcomm Snapdragon 810 processor, and a USB Type-C connector.

Google is also expected to launch a 5.2 inch phone made by LG which will be called the Google Nexus 5X. That model should have a Snapdragon 808 processor, a 1920 x 1080 pixel display, and a USB Type-C connector.

Both phones will likely ship with Google Android 6.0 Marshmallow software.

Just about the only important thing we don’t know about the new phones yet is the price… although at least one rumor suggests a starting price of $400 for the Nexus 5X.