Intel will probably launch its first Skylake chips aimed at laptops and 2-in-1 tablets in September, and PC makers will probably introduce a whole bunch of new and updated portable computers at around the same time (perhaps at the IFA trade show in Berlin).

But online stores seem to be making a habit of releasing details about those upcoming products a little early.

We already know that Lenovo and HP have new convertible notebooks with Skylake processors on the way. It looks like Dell has one too. 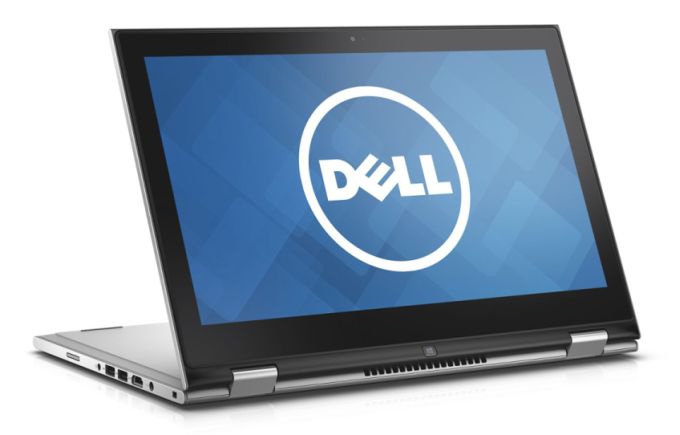 Sam’s Club has posted a product page for a new version of the Dell Inspiron 13 7000 Series convertible notebook with a screen that folds back 360 degrees to let you use the PC like a tablet.

The new version has the model number I7359-5984SLV, and it looks a lot like the Broadwell-powered models that are currently available, but the new version features an Intel Core i7-6500U processor and ships with Windows 10 software.

Dell tends to offer a variety of configurations for its laptops and convertibles, so don’t be surprised if there are models with slower processors or less RAM.