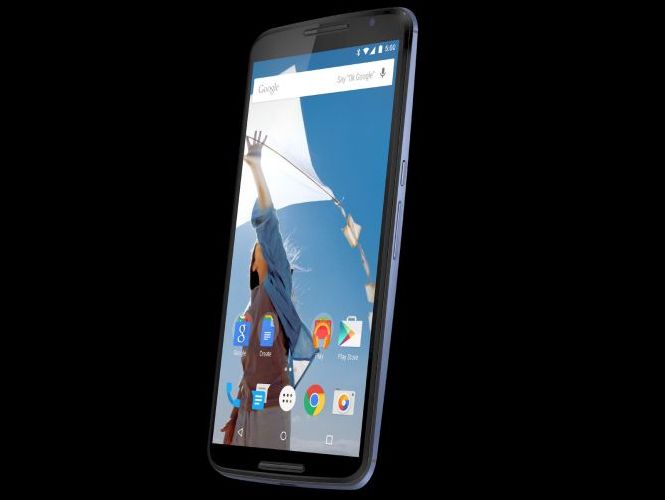 Note that the phone appears to have a large screen, a rounded back, and power and volume buttons that are almost half-way down the side, where they’d be easy to reach with your thumb even on a phone with a nearly tablet-sized screen.

The phone also appears to be running the next version of Google Android, code-named Android L (at least until Google announces a dessert that starts with the letter L). 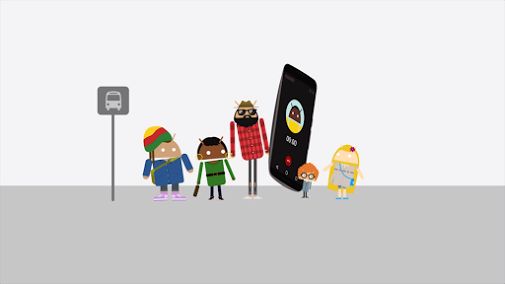 A new video ad from Google was also posted online last night, showing a cartoon character pulling an enormous, similarly-shaped phone out of its pocket. The video has been removed, but the internet being what it is, it’s been reposted online by users who spotted the video before it was pulled down.

Detailed specs for the phone aren’t yet available, but rumor has it that the Nexus 6 will have a 2560 x 1440 pixel display, a Qualcomm Snapdragon 805 processor, a 13MP rear camera, and 3GB of RAM.

Google’s also expected to launch an 8.9 inch tablet built by HTC this week. The Google Nexus 9 will also likely run Android L and it could feature an NVIDIA Tegra K1 processor. With the number of Nexus 6 leaks making the rounds, I wouldn’t be surprised if Google officially launches both devices this week.

6 replies on “Say hello to the Google Nexus 6 (probably)”