For the past year or so, Microsoft has been partnering with PC makers to offer free 1-year subscriptions to Office 365 Personal to customers when they buy a small laptop or tablet. Since a subscription is worth $70 and some Windows PCs have actually been available for around the price or less, in some cases you may have actually been able to kind of pay for Office and get a free Windows tablet at the same time.

That’s kind of a good thing and kind of a bad thing, depending on how you look at it. 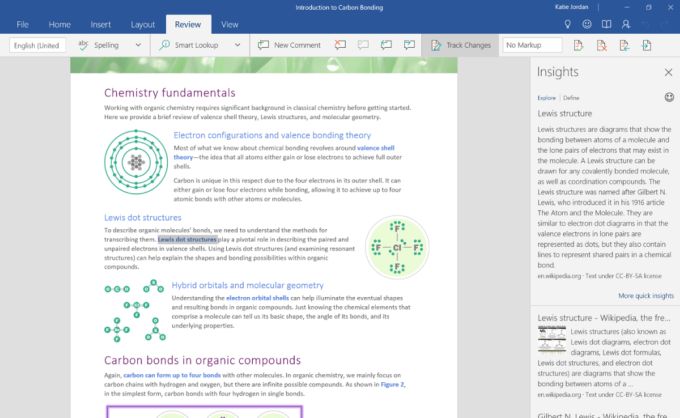 About that Office 365 Personal deal

On the other hand, when the year is up, you either need to start paying or stop using the service.

That’s not necessarily true with Microsoft’s new version of Office. Well, one of its new versions… for some computers.

What you get with a new PC now

While Microsoft continues to offer a full desktop version of Office, this year the company also released a suite of Office Universal apps at about the same time as it launched Windows 10. These are versions of Word, PowerPoint, Excel, and other programs designed to run across a range of devices including phones, tablets, and notebook or desktop PCs.

These new apps have a simpler, touch-friendly user interface and they’re available from the Windows Store. They’ll come pre-installed on Windows phones and small tablets (with 10.1 inch or smaller screens), and they’re 100% free to use on those devices.

But if you want to make full use of the new Office Universal apps on a larger tablet or notebook, you’ll need to pony up some money for an Office 365 subscription, because while you can download the free apps and use them to view documents, you’ll need a subscription to edit or save files.

So what other alternatives are there?

Not satisfied with the Office Universal apps? There are still a few other options.

First, you could still buy a cheap computer running Windows 8.1. Unlike systems that ship with Windows 10, small tablets and notebooks that come with Windows 8.1 will continue to include a free 1-year subscription to Office 365 Personal for a while.

Second, you could buy a Microsoft Surface 3. That’ll still come with a free 1-year subscription to Office 365 Personal, even though it now ships with Windows 10.

Third, you could just use the free web-based versions of Office, called Office Online. These web apps may not have all the bells and whistles available from the commercial version of Office. But they offer all the basic features most people need and you don’t have to worry about whether they’ll be able to recognize you MS Office files: they will.

Fourth, you could use alternate office apps including web apps such as Google Docs or desktop apps including LibreOffice, OpenOffice, or Gnumeric and AbiWord.

Power users who have been with Office for years often point to all the things those alternate office suites can’t do. But for most casual users, they offer plenty of power.

Update: It looks like Office 365 free subscriptions might not be dead just yet. Some new low-cost Windows 10 laptops like the $190 Acer Aspire One Cloudbook 11 still come with a free 1-year subscription.