Windwos 10 includes a “Windows Sandbox” tool that allows you to run untrusted applications in a protected environment so that they cannot harm your operating system. But it requires Windows 10 Pro or Enterprise and relies on virtualization in a way that could cause some apps to run slowly.

Sandboxie, meanwhile, is a tool that’s doesn’t require virtualization, works on just about any computer running Windows 7 or later, and… which is now freeware.

While Sandboxie was shareware until recently, in September the company that owns the software announced that the latest version is freeware — and that eventually the goal is to make Sandboxie open source software. 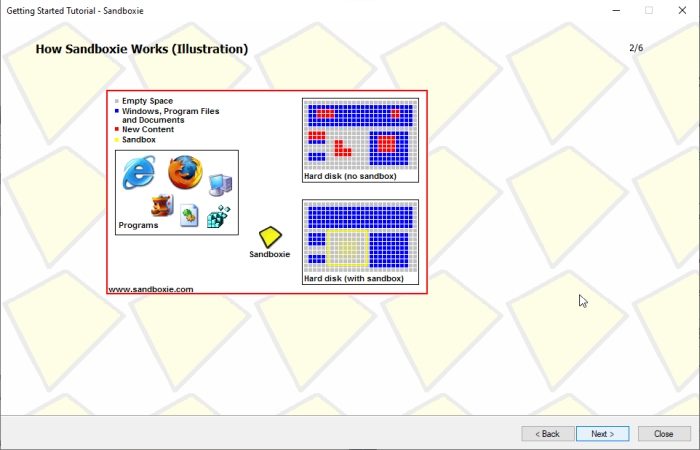 Sandboxie has been around since 2004, and it’s an application I used pretty regularly when testing software for my job at the now-defunct Download Squad.

The software allows you to run applications in an isolated environment so that they cannot affect system files or other applications running on your computer. That was invaluable at a time when I was regularly testing new software on a daily basis… and didn’t want to end up unintentionally installing unwanted browser toolbars, spyware, or other malware on my computer.

I haven’t used… or even thought about Sandboxie much in recent years. But a recent post to Hacker News reminded me that it still exists… and that the license has changed.

Originally developed by Ronent Tzur, Sandboxie was acquired by Invincea in 2013, which was then acquired by security company Sophos in 2017. This year, Sophos announced that while Sandboxie never made much money for the company, rather than shut it down entirely the company would transition the software to open source.

Once that transition is complete, Sandboxie will become a community-supported project which means it could live on indefinitely… but which also means that Sophos will not be offering official support.

The good news is that the price is right — ahead of the open sourcing of Sandboxie, Sophos has begun offering the current version of the software (Sandboxie 5.31.6) free of charge. You can download it from the Sandboxie website.

The bad news is that if you’re still rocking Windows XP, you’re out of luck. The latest version of Sandboxie to support that operating system is version 5.22, and Sophos has no plans to offer a free version for Windows XP.