Samsung has begun mass production of a new embedded storage memory solution that will bring the kind of read/write speeds I expect from high-end laptops to… high-end smartphones.

While the top sequential read speeds remain unsurprisingly unchanged from last year’s eUFS 3.0 storage, the new storage offers up to 3 times faster sequential write speeds. It also has a 1.6x boost in random read performance and a slight bump in random write performance. 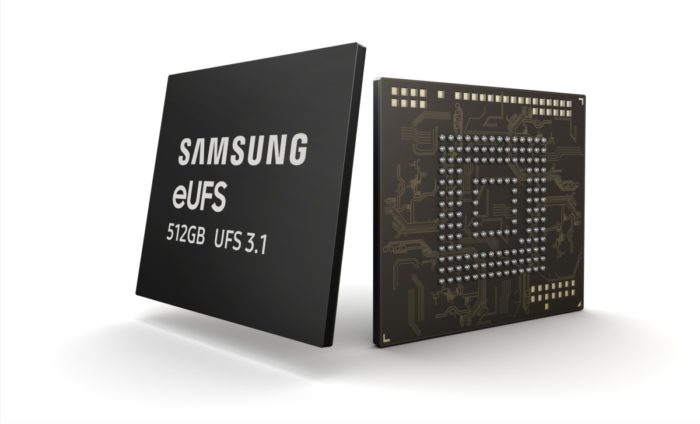 Samsung says its new eUFS 3.1 storage is 10X faster than a typical UHS-I microSD card and twice as fast as a SATA SSD — although it’s worth noting that there are PCIe NVMe SSDs that definitely outperform Samsung’s new embedded storage.

Of course, it still makes more sense to compare smartphones-to-smartphones, so here’s a table looking at how the new product stacks up against Samsung’s embedded storage from the past 5+ years:

While Samsung says mass production of its 512GB embedded UFS 3.1 memory is already underway, the company will also offer 128GB and 256GB versions later this year.