Ever wonder what Samsung’s smartphones would look like if they were using an open source Linux-based operating system that’s not Android? Tizen Experts has posted a lengthy video showing the Samsung Redwood developer phone featuring Tizen software. 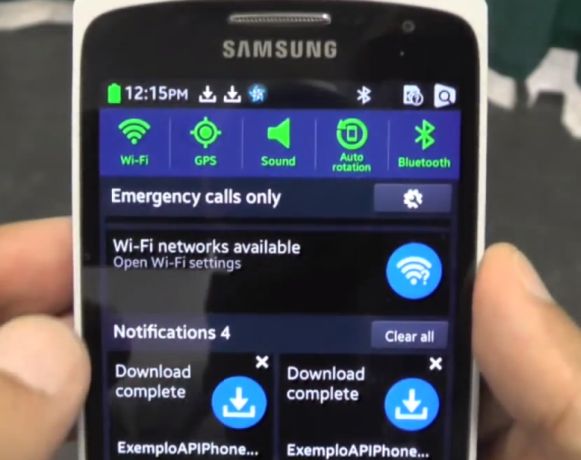 Samsung and Intel have been two of the primary backers of the Tizen project, and it’s likely that Samsung will be one of the first companies to ship phones featuring the operating system.

While most of Samsung’s high-end phones currently ship with Google Android software, Tizen could provide Samsung with an alternative that would make the company less reliant on Google (and which could include Samsung’s own app store, media store, and other marketplaces to generate revenue for Samsung rather than Google).

The video from Tizen Experts shows a user interface that’s pretty responsive, a multitasking system that looks a lot like Android’s, and a series of apps and settings including a camera app with built-in effects, security settings that let you set up a firewall or encrypt your SD card, and support for font settings, widgets, and wallpapers on the home screen.

It remains to be seen whether Samsung and others will be able to attract third party app developers to yet another mobile platform, but it looks like the core operating system is pretty usable — and looks far more advanced than some other mobile platforms, such as Firefox OS, at the moment.