Samsung’s Notebook 9 series laptops have always been thin and light. But the company’s new models with Intel Kaby Lake chips are the most compact to date.

The new 15 inch model isn’t much bigger, measuring 0.59 inches thick and weighing less than 2.2 pounds. The only other 15 inch laptop I’m aware of that’s this light-weight is the LG Gram 15. 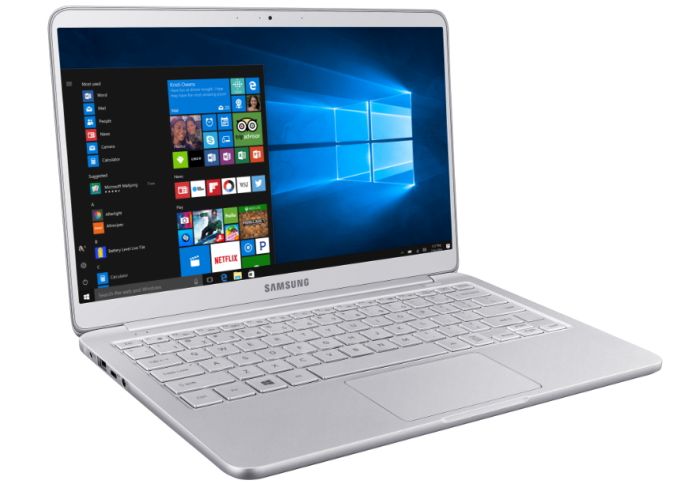 And both have 30 Wh batteries with fast charging support. If there’s one major down side to these super-light computers, it’s that they probably won’t get the same kind of battery life you’d expect from a model with a beefier battery. But Samsung says you should be able to fully charge the battery in about 80 minutes or get a little over 2 hours of run time from a 20 minute charge.

Samsung’s 15 inch model’s other specs include:

The 13.3 inch model is available with:

Samsung hasn’t revealed the price for the new Notebook 9 series laptops yet.