It wasn’t that long ago that companies started producing 200MP image sensors for smartphone cameras. But Samsung is already launching a next-gen version that the company says takes up 20% less space, allowing it to be used in thinner phones while still capturing high-res photos or videos. 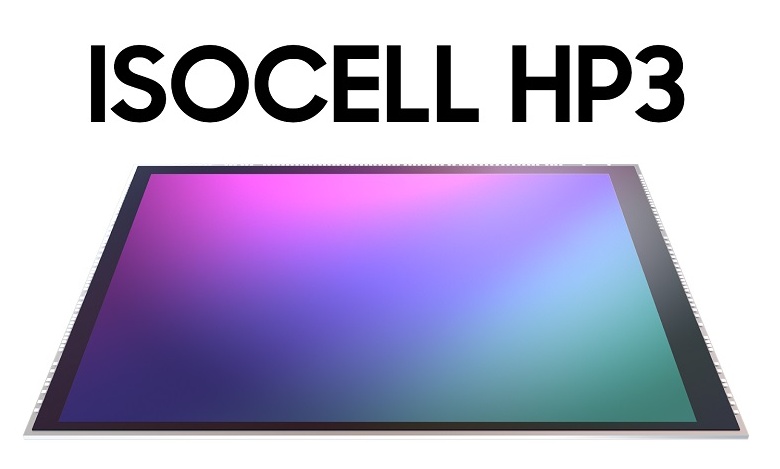 As for the size reduction, that comes from shrinking the size of individual pixels from 0.64μm in the previous-gen image sensor to 0.56μm for the new ISOCELL HP3 sensor. While that means each pixel is 12% smaller, Samsung says that overall this leads to a camera module with 20% less surface area.

Of course, snapping a bunch of 200MP images would probably eat up storage space on your phone pretty quickly, but Samsung’s cameras use pixel binning to effectively group data from four pixels together so that the 200MP 0.56μm sensor acts like either a 50MP 1.12μm sensor or combining data to act like a 16MP 2.24μm camera. That should help capture more light in dimly lit environments, among other things.

Samsung says the new camera sensor can also capture 8K video at 30 frames per second or 4K video at up to 120 fps and supports HDR photography that combines information from images simultaneously captured at low, mid, and high ISO modes for wider dynamic range. There’s also now support for 14-bit color depth, which means the image sensor can record more than 4 trillion colors.