When you upgrade to a new phone you have a few options. You might be able to trade it in or sell it to someone who might want your hand-me down. Or maybe you’ll stick it in a drawer where it will collect dust indefinitely. I suppose some folks probably just throw them out, but please don’t do that.

But sometimes you can breathe new life into an old phone by repurposing it as a remote control for your smart home, a glorified alarm clock, or something else. Just because you’re not using it as a phone anymore doesn’t mean you can’t use it for something.

Now Samsung has introduced a new program designed to help customers get more out of their old phones. It’s called Galaxy Upcycling at Home. 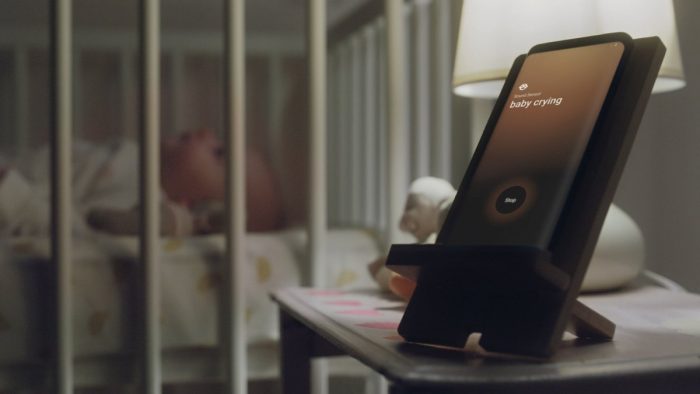 The company previewed the program during a virtual press event at the Consumer Electronics Show, and described a few things that the program would let you do with old phones:

Samsung was a little light on details, but it sounds like the company will roll out these and other options through an optional software update and/or app that can run on older devices. So if you’re no longer using an old phone as a phone because of poor battery life or because you wanted a newer model with better features, Galaxy Upcycling at Home could give you an alternative to trashing your old phone.

Of course, you don’t necessarily need a new app to do these things. I’ve been using a first-gen Amazon Kindle Fire tablet as an alarm clock for the past seven or eight years.

Since it no longer received software updates from Amazon and since it has pretty ancient hardware, it’s not that much use as a tablet anymore. But I installed a custom ROM years ago and for a while I used it as an internet radio player and/or alarm clock. That ROM doesn’t get updates anymore either so, for security and performance reasons, I disabled WiFi and now just use it as a clock. It’s perfect for that, since it automatically adjusts to daylight saving time, beeps in the morning even in the event of a power outage.