Samsung sells more smartphones running Google Android software than any other company. But Samsung has also been hedging its bets by contributing heavily to the development of Tizen, another Linux-based operating system designed for mobile devices, smart TVs, and other gadgets.

Most of Samsung’s smartwatches run software based on Tizen, and after numerous delays, the company launched its first Tizen-powered smartphone earlier this year.

So how’s it doing? According to the Economic Times, Samsung has sold a million Samsung Z1 smartphones in India since launching the device in January. 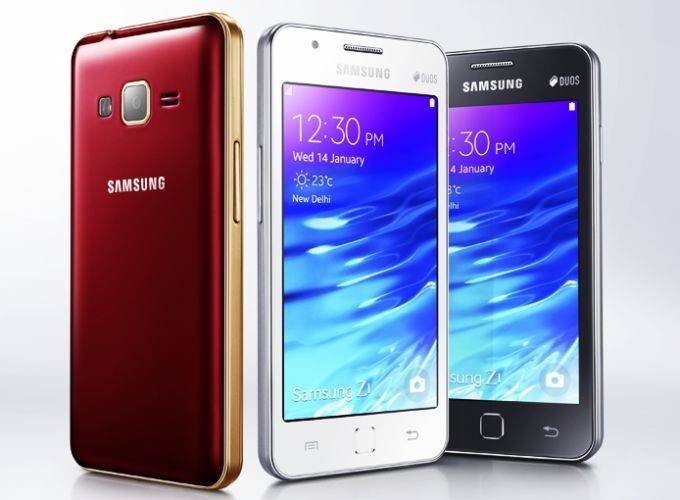 is that good? I don’t know… I haven’t ever managed (or tried) to sell a million smartphones. But I haven’t spent several years and millions of dollars developing an operating system that currently only runs on a single, low-cost smartphone.

I suspect Samsung will need to sell quite a few more units to recoup its costs. But it’s not surprising that the company wants to hedge its bets.

While Samsung is already one of the leaders in the smartphone space, the company has limited control over the software that runs on its smartphones and little chance at convincing you to use its own app store for Android phones rather than Google’s (which means Google gets a cut of the money from app and game sales, not Samsung).

Tizen represents an alternative for Samsung… and if there comes a time when Google isn’t the dominant smartphone operating system anymore, Samsung might start using Tizen on high-end phones as well as entry-level devices like the Samsung Z1.

The Economic Times reports Samsung is already looking to expand its lineup… a little. The company reportedly plans to launch a new gold-colored version of the Z1. Additional low-cost phones running Tizen software could hit the streets later this year.