It should start shipping November 20th. 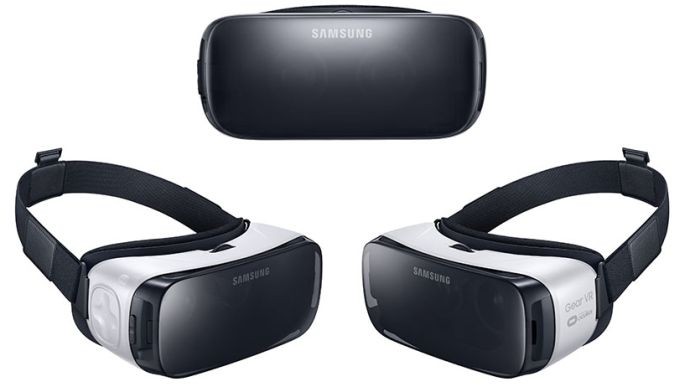 In addition to Samsung.com, the Gear VR is available from Amazon and Best Buy. And starting Nov. 27, T-Mobile will sell the Gear VR in stores an online, and AT&T is scheduled to follow. Although, availability at AT&T has not yet been confirmed.

Gear VR works with the Galaxy Note 5, the Galaxy S6 edge+, the Galaxy S6, and the Galaxy S6 Edge. It supports made-for-VR games on the Oculus platform, which will be available later this year. It also supports Samsung Milk VR, which includes the Netflix Original catalog, as well as documentaries and films. Accessing Oculus Video provides content from Lionsgate, 20th Century Fox, Twitch, and Vimeo. And you can also watch VR videos from Youtube.

If you don’t own a Samsung handset, there are still plenty of other options which will turn your phone into a virtual reality headset. You can pick up a cheap Google cardboard kit or fancier hardware such as Mattel Viewmaster or the Zeiss VR One.