Samsung has produced a lot of smartwatches over the past few years, but last year’s Gear S2 has been one of the most well-received to date. So it’s no surprise that the new Gear S3 takes a lot of design cues from its predecessor.

The Samsung Gear S3 has a round touchscreen display and a circular bezel that rotates, giving you another way to interact with apps.

The Gear S3 will be available soon in two styles: a Gear S3 frontier with a rugged, outdoor look and the Gear S3 classic with a smoother, more minimalist design. Both feature IP68 water resistance, built-in GPS, and optional support for 4G LTE and mobile payments. 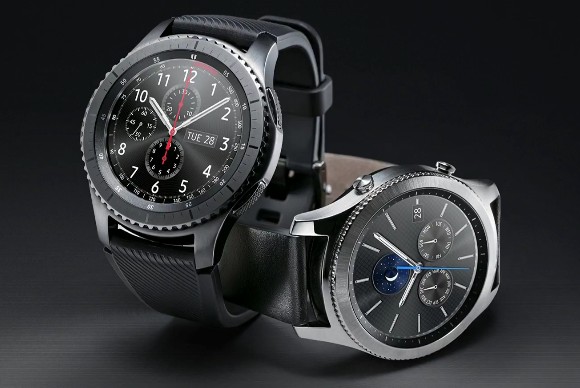 The Gear S3 can also support mobile payments, even when you don’t have a phone nearby, assuming you’ve got a model with LTE support.