for a model with a digital pen like the Galaxy Note 8.0? No problem. Samsung’s adding an 8 inch model to its cheaper Galaxy Tab lineup. 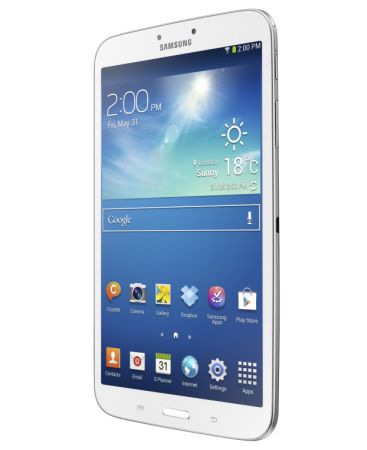 While Samsung hasn’t unveiled the price for the new tablet yet, the hardware suggests it’ll be cheaper than the 8 inch Galaxy Note tablet.