Samsung is adding a new chip to is Exynos 7 series lineup. The new Samsung Exynos 9610 is a 10nm octa-core chip aimed at high-end smartphones. It’s set to go into mass production in the second half of 2018, which means we could see phones that use the chip later this year or in early 2019. 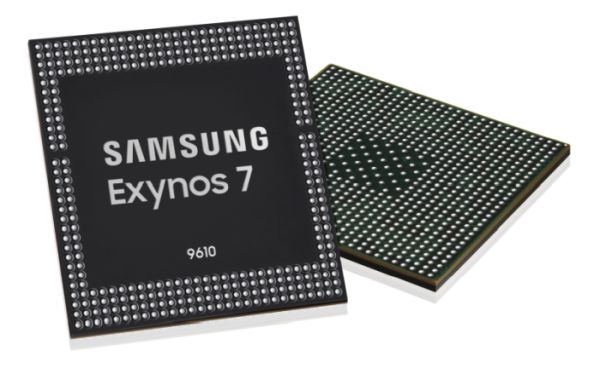 Other features include support for 480 frames per second slow-motion video at 1080p resolution, 4K video encoding and decoding at up to 120 frames per second, and a neural network engine for face detection and other camera effects.